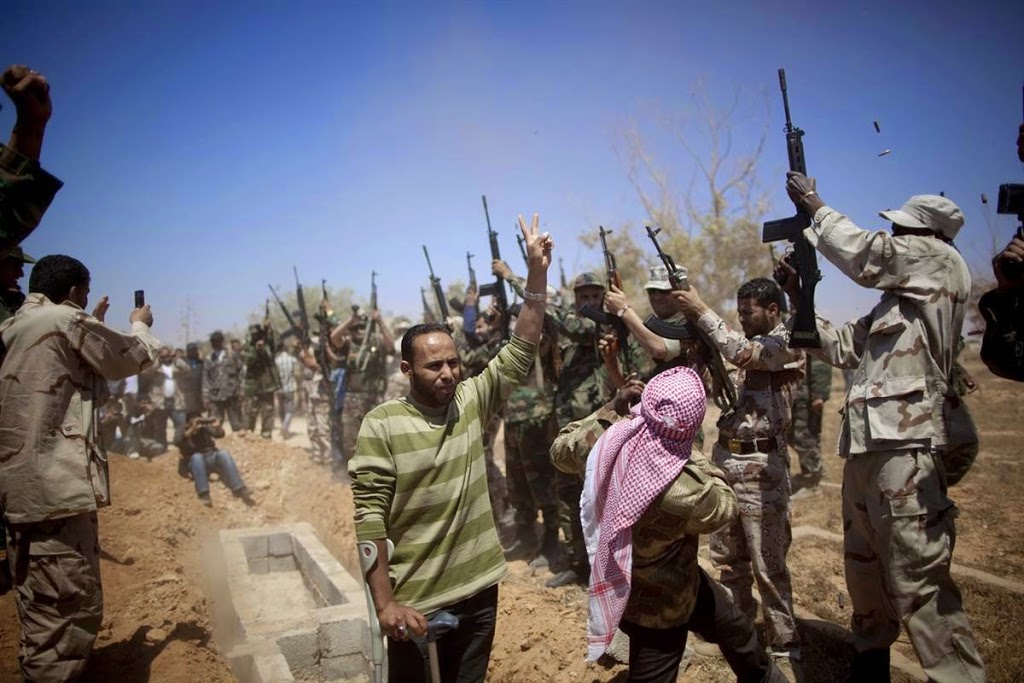 Italian Prime Minister Matteo Renzi said Rome is ready to contribute to international efforts to restore peace in strife-torn Libya, during a visit to neighbouring Algeria on Tuesday.

“Italy is ready and determined to work towards an international project to grant the Libyan people and neighbouring countries a future of peace and prosperity,” he was quoted as saying by Algeria’s news agency APS.

Renzi, speaking at a press conference with his Algerian counterpart, Abdelmalek Sellal, said Rome and Algiers shared the same regional concerns over the insecurity in Libya, a former Italian colony.

Neighbouring countries and the international community at large “must make joint efforts to bring peace between the parties in conflict”, said the Italian premier.

Since dictator Muammar Qaddafi was toppled and killed in a Nato-backed revolt in 2011, Libya has been plagued by conflict among rival forces.