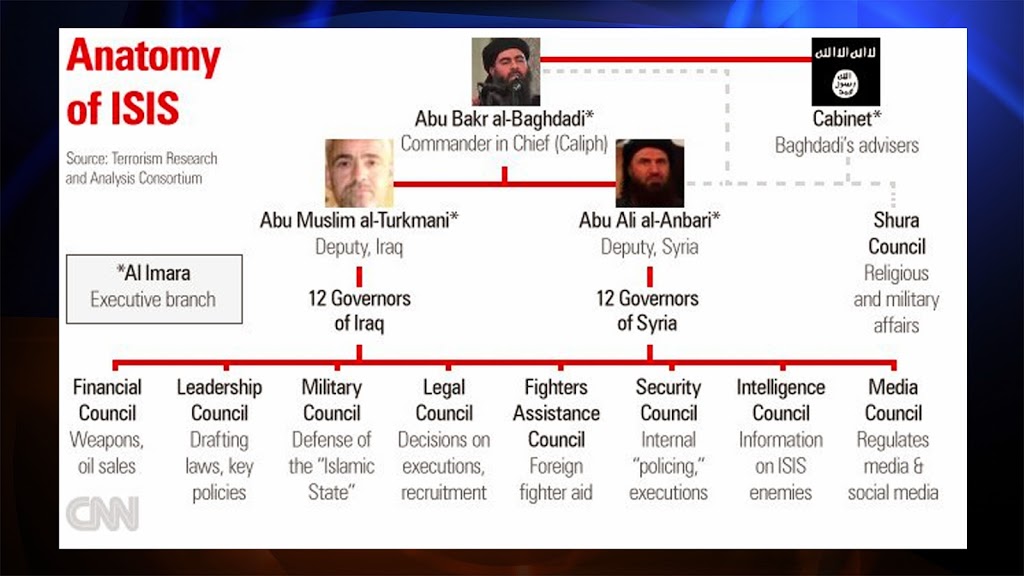 The wife of the self-proclaimed caliph of the so-called Islamic State (IS, formerly ISIS or ISIL), Abu Bakr al-Baghdadi was detained along with their eight-year-old daughter by the Lebanese army while crossing into Lebanon with forged passports, the Lebanese daily newspaper As-Safir reported.

The newspaper said that Saja al-Dulaimi is currently being kept in the building of the Defense Ministry of Lebanon.

The Lebanese LBC TV channel said that al-Baghdadi’s spouse, who was previously convicted, was among the 150 women exchanged for 12 nuns abducted on March 10 by radicals in Damascus.

Saja al-Dulaimi is considered very important for the IS leader al-Baghdadi. In this regard, many political experts believe that the arrest of the “caliph’s” wife will seriously affect the tactics of the IS.

However, given the ideology and tactics of the IS, one can say that Saja al-Dulaimi’s arrest will not have a serious impact on the terrorist organization.

However her arrest offers the intelligence community an excellent opportunity to obtain personal information on al-Baghdadi. This sort of intelligence – his personal habits, his likes and dislikes, or the timetable he keeps – can be invaluable for the intelligence services trying to learn more about him.

One shouldn’t assume that Saja al-Dulaimi would be able to shed any intelligence on the functioning of the terrorist group. No doubt the US intelligence services will try to learn the details of al-Baghdadi’s habits, such as with whom and in what form he keeps in touch.

Being in the business of conspiracy and terrorism al-Baghdadi should be well aware of the risks involved.