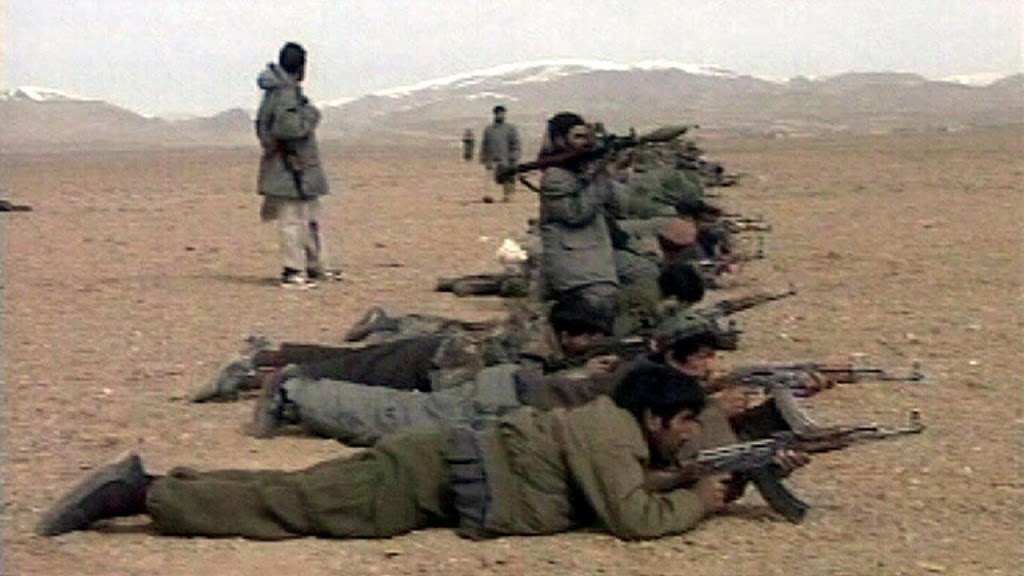 Islamic State, which overran large areas of Iraq and Syria, has set up training camps in eastern Libya and the American military is closely monitoring, a top US general said on Wednesday.

Western countries have been increasingly worried that Libya’s political turmoil could provide fertile ground for Islamist extremists, but General David Rodriguez ruled out military action on the “nascent” camps in the immediate future.
“They put training camps out there,” Rodriguez, head of US Africa Command, told reporters, referring to Daesh that seized territory in Iraq and neighbouring Syria this year in a brutal and swift offensive of beheadings and forced religious conversions.
He described Daesh activity in eastern Libya as “very small and nascent.”
“Around a couple hundred” militants were present at the camps and US forces would continue to track the area to see if the Daesh presence expanded, said Rodriguez.
The United States has been waging an air war against the Daesh in Iraq and Syria, but when asked if the training camps in Libya were a potential target for American forces, Rodriguez said: “No, not right now.”
Daesh “has begun its efforts over in the east out there to introduce some people over there,” he said.
“But we’ll have to just continue to monitor and watch that carefully in the future to see what happens or whether it grows on unabated.”
The four-star general said it appeared Daesh militants in Libya were not volunteers coming from outside the country but militia members who had shifted their loyalty to the Islamist militant group.
His comments came after the US government and European allies voiced “grave concern” over mounting violence and civil unrest in Libya.
Experts have warned that Daesh has gained a foothold in the eastern town of Derna, exploiting the chaos that has engulfed the North African state.
Libya has been plagued by instability since the overthrow of autocratic leader Muammar Gaddafi in 2011, and Daesh leader Abu Bakr Al Baghdadi recently boasted of vows of allegiance from militants in the country.
Analysts say a number of factions in Derna have pledged loyalty to Daesh, but it remains unclear how much support they enjoy.
Daesh, which aims to establish an Islamic “caliphate” across the region, is the prime target of the US-led bombing campaign in Iraq and Syria.
The group has attracted a wave of global revulsion after a series of horrific executions of Western hostages filmed and released online, as well as gruesome videos depicting the beheadings of Syrian and Iraqi forces.
While largely based in Iraq and Syria, Daesh has also attracted pledges of allegiance from militant groups in Egypt, with the Ansar Bait Al Maqdis (Partisans of Jerusalem) group last month vowing support for the group.Source:  Gulfnews