You are here: Home / Senza categoria / Not to UN, yes to NATO intervention in Libya 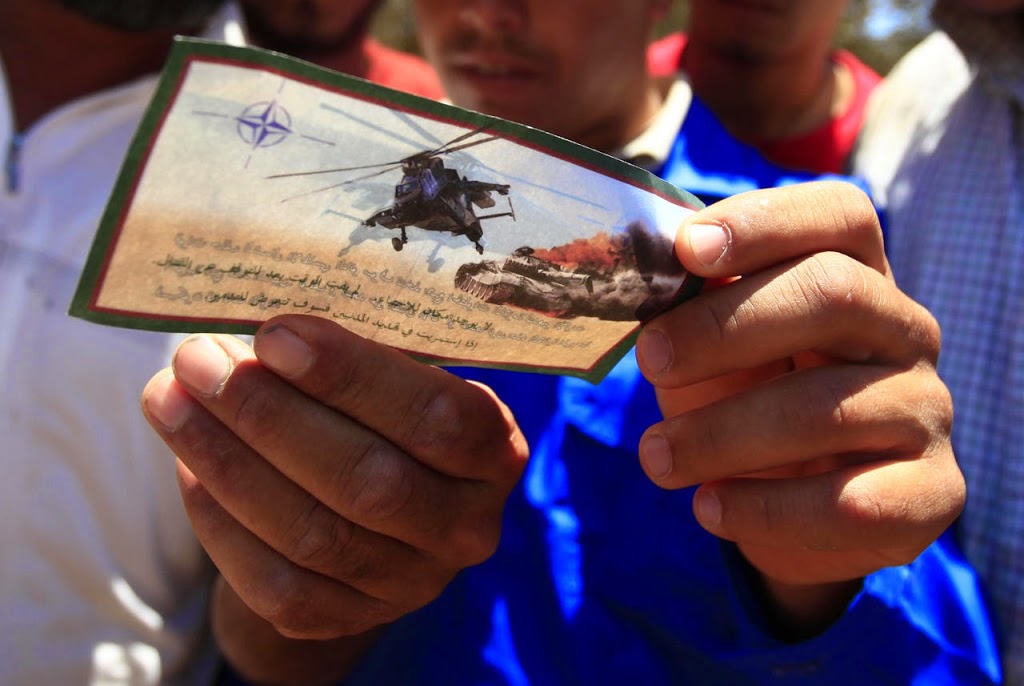 The US and other European allies are concerned about Libya as a hotbed of terrorism that could inflame all of the Maghreb, driving more refugees to southern Europe and stressing Nato’s security requirements

The United Nations is moving quickly to try to negotiate an agreement between the warring parties in Libya.

The effort headed by UN Special Representative Bernardino Leon to Libya chaired its first round of talks between opposing politicians in Ghadames in September, and there will be a new round of negotiations on December 9.

The key to predicting the failure of UN talks is to say even if there is an apparent agreement announced, that it will be Libyan-style: it will be short lived and the protagonists will resume their hostilities within days or weeks. Don’t be shocked if another Nato intervention in Libya will be necessary.
While the UN and Sudan are angling for settling the dispute between the Tobruk and Tripoli governments, it is clear that any talks in the works are for show only.The result of the Khartoum negotiations, where only the Tobruk-based House of Representatives (HOR) government was present, was intended to illustrate a setting of cooperation for a joint Arab and North African agreement to move forward.
That agreement, according to the ever-knowing UN, is a step in the right direction.Simultaneously, the meeting also shows a modicum of denial that Khartoum is a major supporter of the Muslim Brotherhood and ultimately Libya Dawn in Tripoli.

In other words, the meeting and the results are hogwash.