You are here: Home / Senza categoria / America says that its allies would send about 1,500 troops to Iraq 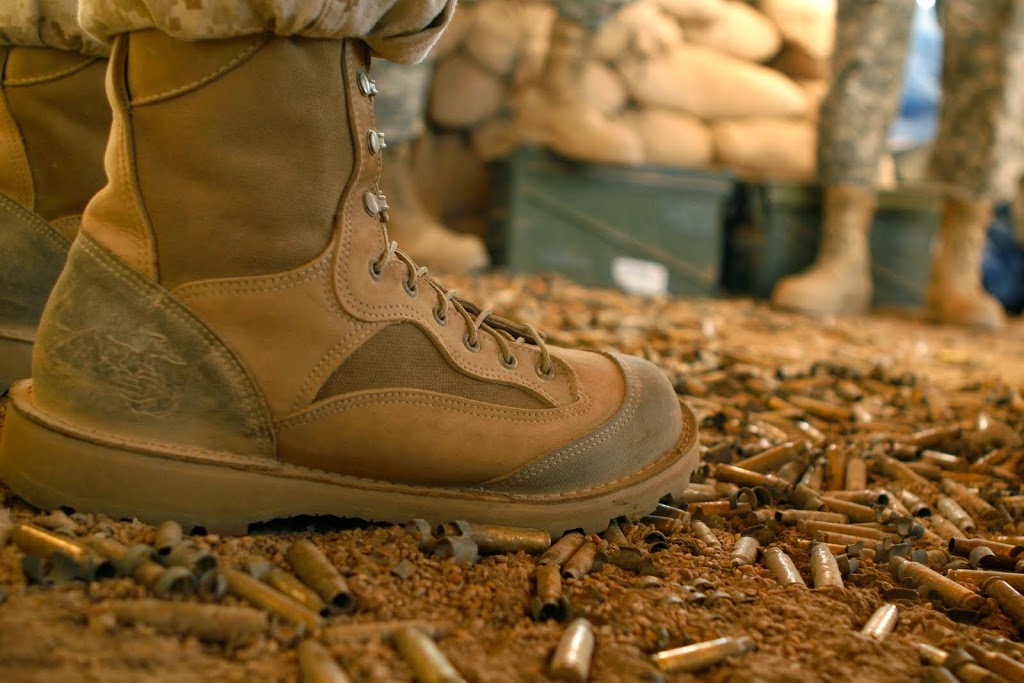 A senior US military commander said that the allies of the United States pledged to send about 1,500 troops to Iraq to help train Iraqi and Kurdish forces and provide advice in the face of the Islamic state organization.

Lt. Gen. James Terry, who oversees the coalition’s efforts against the Islamic State of Iraq and Syria that the forces that will come will be in addition to the 3,100 authorized by US President , Barack Obama on their deployment in Iraq
.
The Allies commitments came at a conference for members of the coalition in the second and third of December
.
Terry said to a group of reporters traveling with Defense Secretary , Chuck Hagel in Kuwait, “when you begin now to balance the different capabilities of the coalition, I think we are working very well in terms of the number of soldiers on the ground“.

Terry declined to reveal which countries that would contribute, but said the troops represent a combination of a broad coalition that now includes about 40 countries.