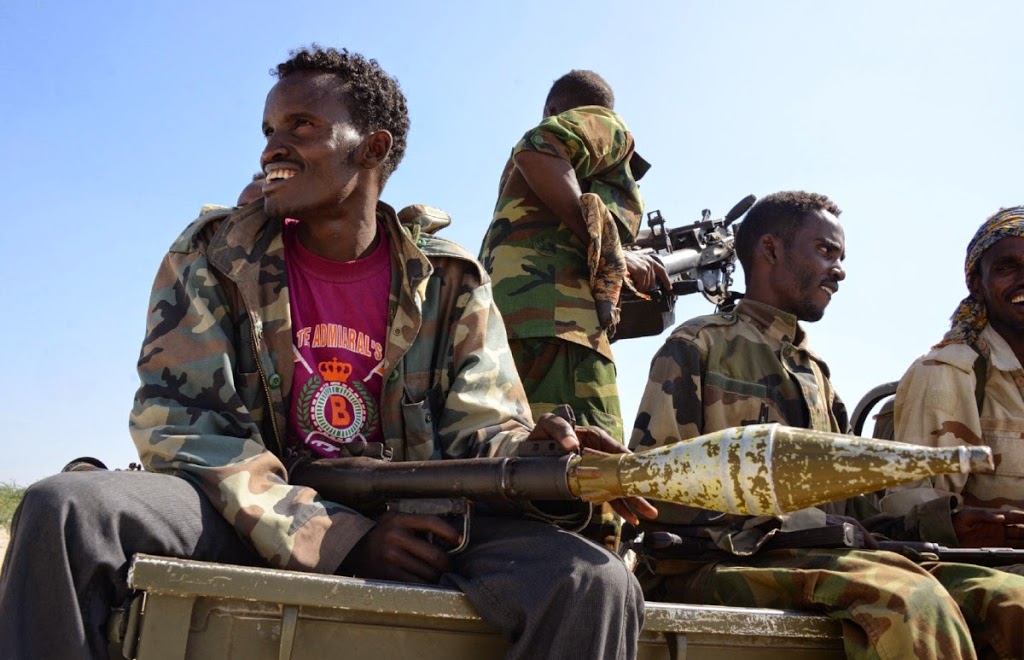 “At least four rounds of mortar shells struck the parking area and a guard was killed in the attack,” security official Abdirahman Mohamed said.

“Shrapnel destroyed the windows of several cars in the parking area, and I saw one person who was lightly injured,” Hassan said.

Al-Shabab claimed the responsibility for the shelling, according the group’s radio station, Andulus.

There was no immediate word if Thursday’s attack caused any casualties or damage. The area was sealed off by security forces and journalists could not approach Captain Mohamed Hussein says that two more mortars struck a residential area near the state house which houses Somali president, prime minister and speaker of the parliament.

Al Qaeda-affiliated Shabaab rebels have staged a string of attacks in their fight to overthrow the country’s internationally-backed government.

However, other militia forces operate in Mogadishu, and the parliament is often riven by intense political power struggles.

The extremists say they are targeting the government and lawmakers as they allowed the deployment of foreign troops on Somali soil.