You are here: Home / Senza categoria / Twin bombing attacks on Yemeni military base 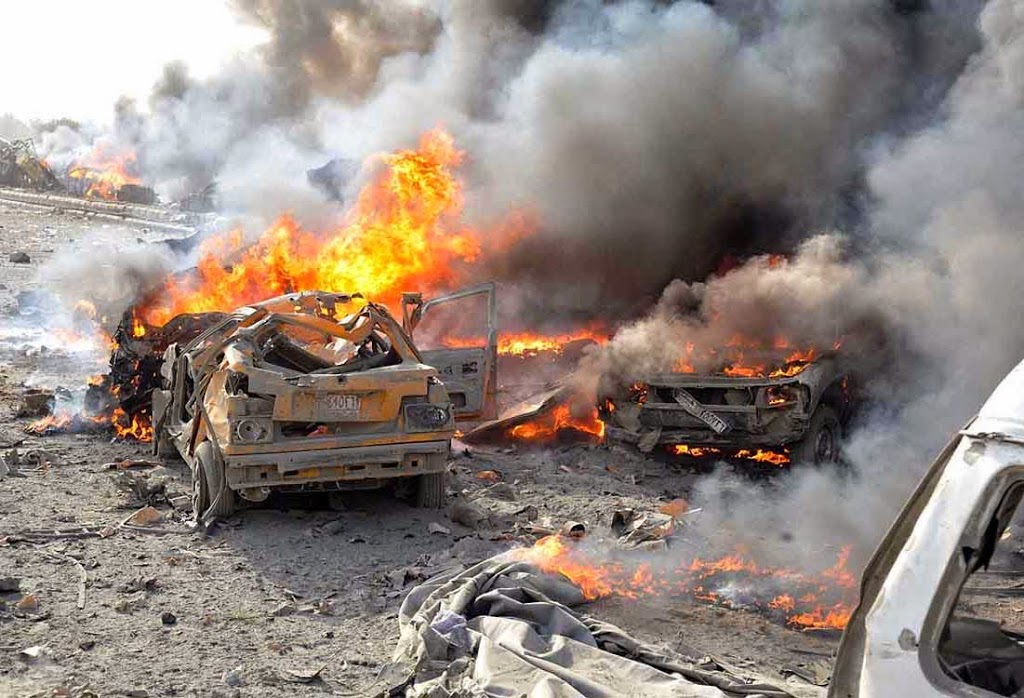 The suicide bombers belong to Al Qaeda in the Arabian Peninsula (AQAP), which is active in eastern Yemen, he said.

The first booby-trapped car attacked the headquarters’ gate, while the other exploded inside the military area, close of the command’s headquarters, killing and injuring a number of soldiers, he added.