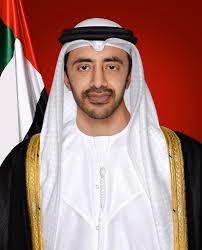 The United Arab Emirates (UAE) Cabinet issued a list of 85 organizations and institutions it labeled as “terrorist.”

Islamic organizations, as well as relief bodies that are operating in Western countries, have found themselves on the same list as al-Qaeda, the Islamic State and Boko Haram.