You are here: Home / Senza categoria / Kerry calls for expanded congressional authorization to send ground troops to fight ISIS in Iraq and Syria 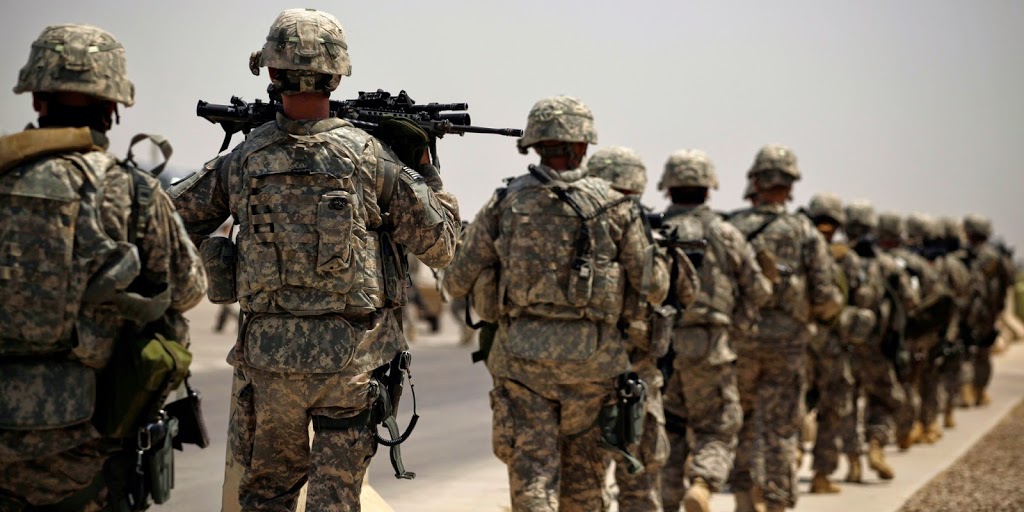 The US Secretary of State , John Kerry has demanded in front of the Foreign Relations Committee of the US Congress to ask for a new authorization to use military force against ISIS – by sending soldiers on the ground – for a period of three years, subjected to renewal .

The US administration is currently using the mandate granted by Congress of former US President George W. Bush in the wake of the September 11, 2011 attacks in raids on the organization .

Kerry said in his testimony before the committee that US President , Barack Obama was clear in his intention not to send military forces to Iraq, “but that does not mean he should restrict the chief of staff or field commanders in their dealings with contingency plans and scenarios that are impossible to foresee .”

Kerry pointed out that the new mandate will be limited on ISIS and the forces associated with it, stressing the need not be linked to a specific geographic boundaries .

He said that he do not believe that US troops may have to undertake military operations outside Iraq or Syria, “but do not want to not be able to use appropriate force in case of threat to our interests in other places.