You are here: Home / Senza categoria / Ancora un rinvio per i negoziati in Libia: la distanza fra i due schieramenti resta abissale

Second Round of Negotiations Postponed Amid Leon’s Efforts 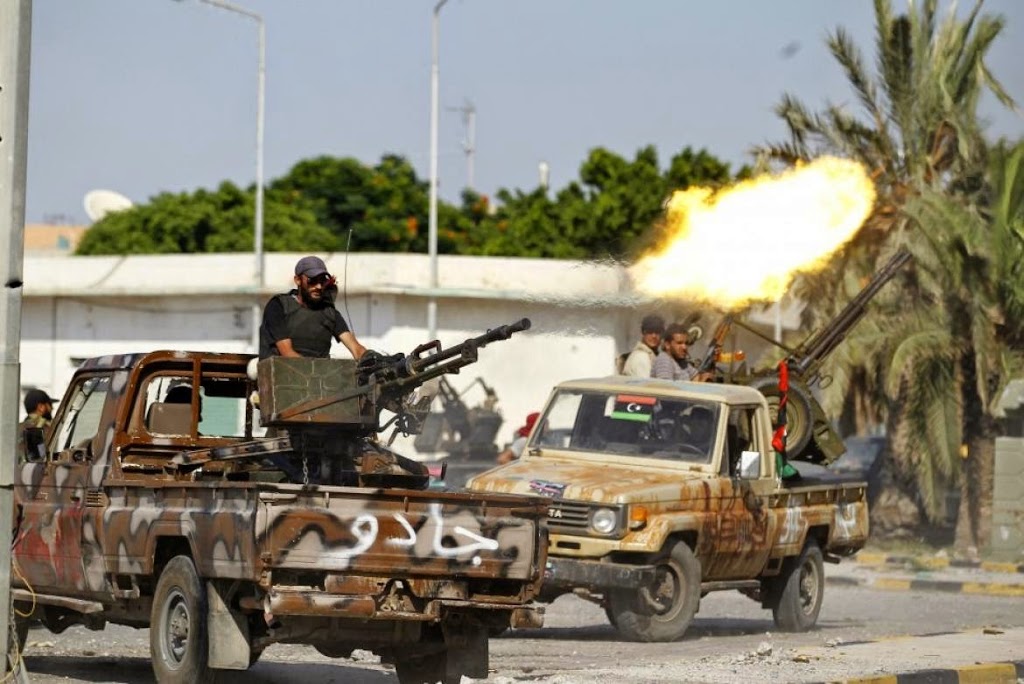 On one side, the Libya Dawn camp appears to be mesmerized and still trying to come to terms with the lack of positive developments following the Supreme Court ruling of November 6th. What on paper seemed to be a strike out for the Tripoli-based establishment, actually, in light of the hesitant and tepid reaction of the international community to the ruling, further emboldened the Tobruk-based establishment and its military campaign.

In hindsight, the nebulous Supreme Court ruling mining the internal legitimacy of the HoR without reinstating the GNC represented an opportunity for Libya’s international partners to force rival parties into dialogue and restart the political transition with a somewhat clean institutional sheet. Instead, after a month of hesitation, we are now facing a possibly even more polarized crisis and crystalized camps.

On the other side, the HoR-led camp has shown every passing day less and less willingness to compromise with its tactics and statements. Firstly, since last week Haftar’s forces actively expanded the scope of Operation Dignity’s military campaign in Western Libya to virtually all areas under control of Libya Dawn with multiple airstrikes carried out over all of Zwarah, Ras Jdeir, Gharyan and Qaser Ben Gashir.

Secondly, both the HoR and Operation Dignity’s HQ have put out a number of non-negotiable requests and conditions to participate to the dialogue initiative which include the recognition of the HoR as the sole legitimate representative of the Libyan people and the rejection of negotiations with armed groups other than the ‘Libyan National Army’. At the same time, one cannot help but wonder how much of a free hand the HoR has in deciding its negotiating stance towards the Libya Dawn camp, and how much it might even be an hostage of its national patrons and protectors: federalists groups controlling ports and oil-related infrastructure in the East, and the Operation Dignity troops whose air force and ruthless methods have been instrumental in avoiding a complete loss of Benghazi to the Benghazi’s Revolutionaries Shoura Council umbrella group.

To be sure, radical elements are present on both sides and appear to hold sway in dictating the blocks’ stances towards negotiations. As a matter of fact, Libya Dawn also presented a list of non-negotiable conditions to participate to the talks which included: the dissolution of the HoR in compliance with the ruling of Libya’s Supreme Court; the recognition of the GNC and of the al-Hassi government as legitimate; the reconfirmation of the highly controversial Political Isolation Law as an element underpinning and fortyfing the 17th February Revolution; and the appointment of Libya Dawn aligned militias as the core members of the new Libyan Army.

With all of the above in mind, and taking into consideration the hysteric and paranoid Libyan environment, it seems then highly unlikely that either side will cave in and join dialogue with a honest will to do reach a compromise in little more than a week time.We are thus left wondering when and if Libya’s Western partners will start employing the sticks at their disposal to pressure radical national actors and external third parties meddling into Libyan affairs to stop dirsuptive policies and avoid the closure of the last window of opportunity for a dialogue-based solution to this crisis.