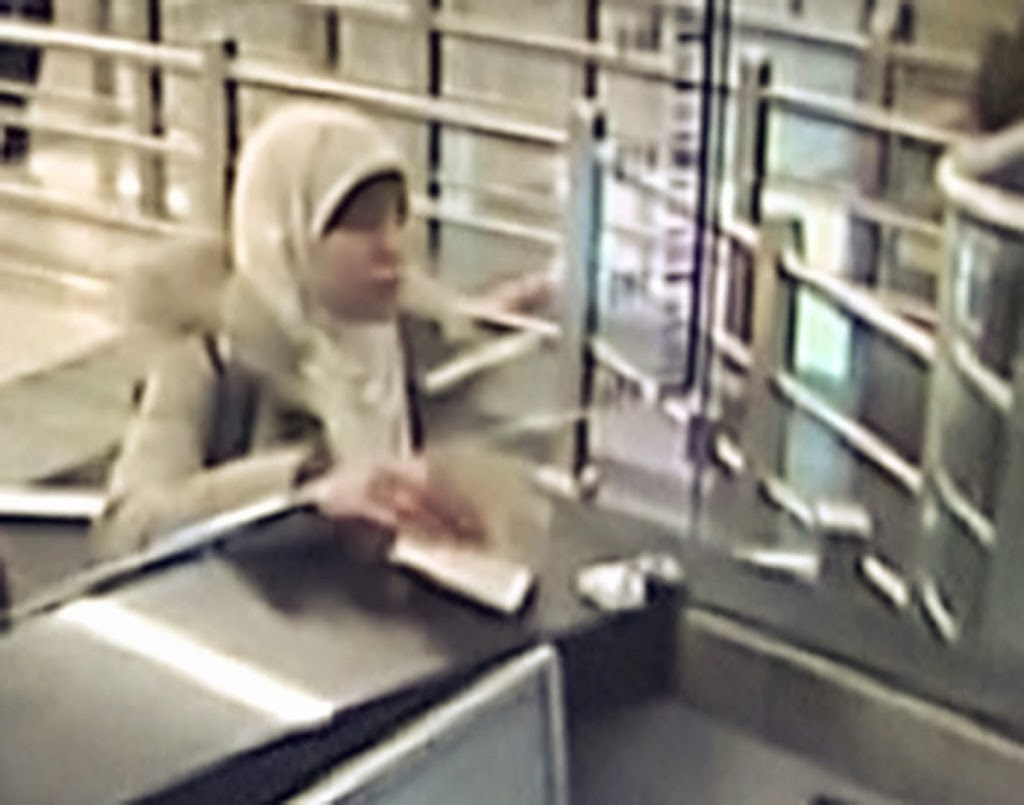 Turkey does not place a high priority on fighting Islamic State jihadists and as a result foreign fighters are able to travel through the country into Syria, US intelligence chief James Clapper said Thursday.

When asked, Clapper told senators he wasn’t optimistic Turkey would take a more active role in the war against the IS group.
“I think Turkey has other priorities and other interests,” he told the Senate Armed Services Committee.
The Turkish government was more concerned with Kurdish opposition and the country’s economy, the director of national intelligence said.
“Public opinion polls show in Turkey they don’t see ISIL as a primary threat,” said Clapper, using an alternative acronym for the extremists.
The effect of Turkey’s approach was to allow a “permissive” climate for foreign recruits heading to Syria to take arms for the IS group, he said.
“And of course, the consequence of that is a permissive environment… because of their laws and the ability of people to travel through Turkey en route to Syria,” Clapper said.
“So somewhere in the neighborhood of 60 percent of those foreign fighters find their way to Syria through Turkey.”
The spy chief said some other governments in the Middle East have been reluctant to join the US-led coalition against the IS group because of Washington’s reluctance to directly confront the regime of Syrian President Bashar al-Assad.
But the “brutal savagery” of the IS militants, including the beheadings of hostages and the immolation of a captured Jordanian fighter pilot, “have had a galvanizing effect on opinion in the Mideast region,” he said.
There was more willingness to cooperate with the United States in the war effort, with some Arab countries now sharing intelligence with Washington, he said.
The spy chief acknowledged that the United States faced intelligence “gaps” in Syria, as Washington had no embassy or any major presence on the ground.
In the northern Iraqi city of Mosul, the Islamic State group was struggling to find the money to pay for electrical power and other services, Clapper added.
“They do not have enough financial wherewithal to provide the services, municipal services that are required to run a city of a million people,” he continued.
“We’re seeing signs of electricity outages, shortages of food and commodities.”
There were signs the IS group was resorting to conscription to fill their ranks after having suffered heavy losses on the battlefield, especially in the Syrian border town of Kobane where large numbers of jihadists were killed in US-led airstrikes, he said.
“At least” 3,000 IS fighters were killed in Kobane, stated Clapper.
Source: ToI