You are here: Home / Senza categoria / Regional and global sources of insecurity 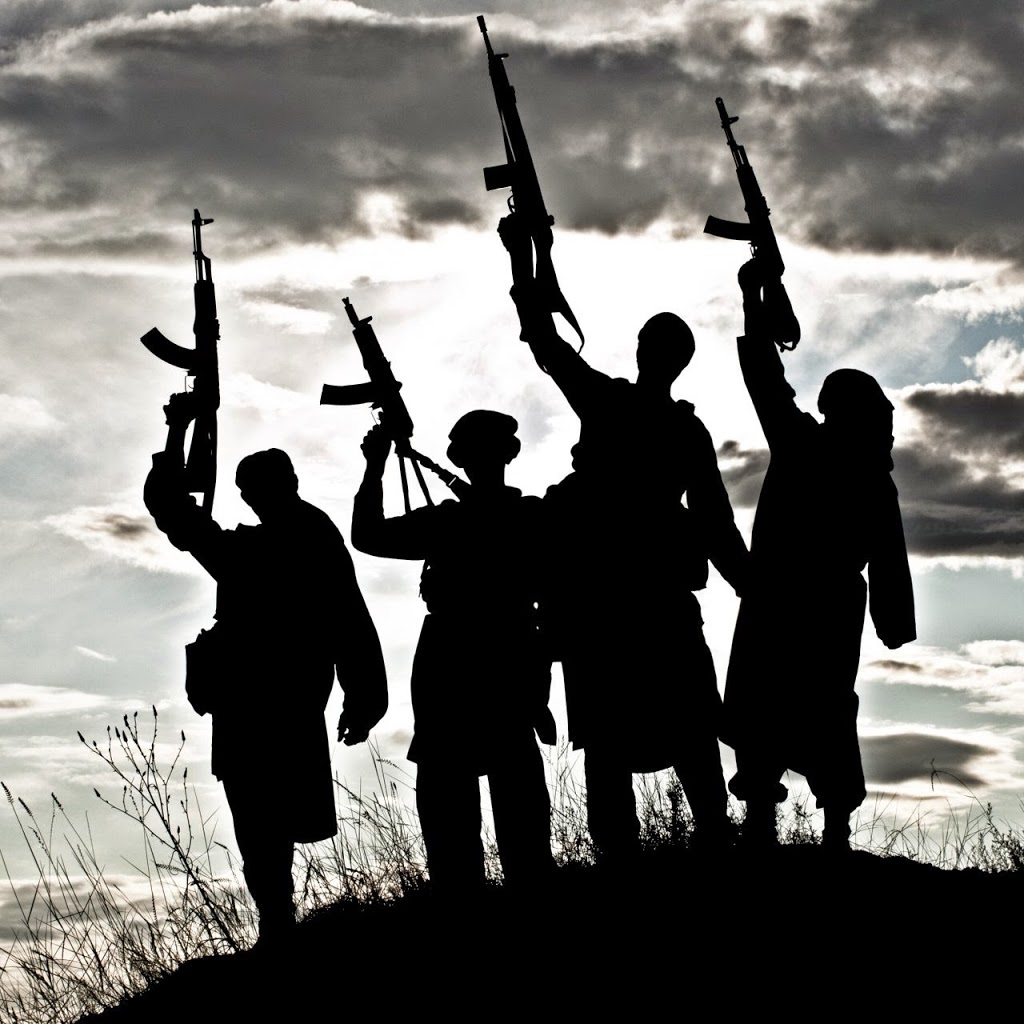 Terrorism has been affecting and changing the global and regional environment of the Middle East since 9/11. The consequences of these attacks can still be seen in the considerations of Western decision-makers. It is also an issue of top priority on the international security agenda, along with the civil wars in the Middle East, the proliferation of weapons of mass destruction, and transnational crimes such as human, arms and drugs trafficking and smuggling, among others.

The U.S. invasion of Iraq and Afghanistan, the civil wars in Libya and Syria, besides the annexation of Crimea by Russia, and the emergence of Daesh (ISIS), illustrate the increasing importance of hard power over soft power when dealing with the resolution of the main issues on the security agenda.

If we look at the current regional situation, there is a growing sense of insecurity due to the spread of these transnational threats that are affecting the traditional nation-state actors both inside and outside the region. However, the present dilemma of insecurity at a regional level is an unwanted – but expected – outcome of the expeditionary U.S. presence (and then, hurried return), in Iraq, and the reversion of the popular demands of the Arab Spring.

The U.S. military invasion in Iraq broke the foundations of the Iraqi nation-state. If it is true that Saddam Hussein was a proven autocrat, there were no challenges in the domestic arena until the arrival of the U.S. and its allies. After the invasion, the Iraqi resistance movement, including the Shiite and Sunnis, attempted to make the occupiers uncomfortable. Nonetheless, part of the Sunni resistance movement decided to ally themselves with Al-Qaida, and adopted the jihadi ideology. Before the invasion, there was no “Islamic terrorism” in Iraq but following the invasion, it expanded considerably.

On the other hand, the failure of the Arab Spring’s institutionalization led to a severe repression of popular movements. For example, the harsh responses against the democratic demands in Libya and Syria generated civil wars that, in the case of Syria, has resulted in more than 200,000 deaths and 3 million Syrian refugees.

The civil war in Syria also affects the chronic problems of the political representation of minorities in Iraq and vice versa. The lack of recognition of democratic demands, plus the regional disorder is largely due to the U.S. Foreign and Defense Policy in the region, which has deepened existing ethnic, religious and geopolitical fracture lines in the region. ISIS, the main threat to the modern Middle East as traced by the Sykes-Picot Treaty, is a not an anticipated result, but a very real one.

ISIS reflects the transformation inside the “jihadi movement” which is moving away from the Al-Qaida core in terms of political ambitions and military actions. As an example, the kind of pretensions of Abu Bakr al-Baghdadi presenting himself as caliph, and the control of large territorial areas is unimaginable in the organization founded by Bin Laden. ISIS’s actions include terrorist methodologies, but also a pragmatic organization and aims to become an international movement.

The ISIS menace has struck twice in the West. On the one hand, the perception of a radical Islamism threat has grown up not only in the governmental security agencies, but also in the media and public opinion. The immediate reaction has been the growth of Islamophobia, and the progressive rejection of everything that has to do with the Islam. A similar reaction was seen after the 9/11 attacks. These perspectives bring us closer to a Clash of Civilizations, not to the sought-after Alliance of Civilizations.

The second is not an “imagined” menace by the West, but a certain one – that is, the foreign fighters. Western radicalized Muslims – and the new “wrongly” converted – have been recruited to join ISIS, Al-Nusra and other “Islamist” militant organizations to fight in Iraq, Syria or Libya. There is no reliable statistics on this issue, but some estimations such as the U.S. National Counter-Terrorism Center calculates that more than 1,000 Europeans and 100 Americans have joined the estimated 15,000 foreign fighters in Syria alone. Now, the dilemma of insecurity is not just inside the Middle East, but also linked to Europe and the U.S. This is a negative, unintended consequence.

The horizon is grey, but there are some alternative answers to the traditional anti-terrorism approach based on force and military capabilities. This problem of terrorism will not be fixed only by force, but with a wider approach which dislocates the roots of terrorism. Secondly, the fight against terrorism is not eternal. At some point, there is a winner, and the asymmetrical relationship between the winner and the looser will enable it to embark on a peace process.