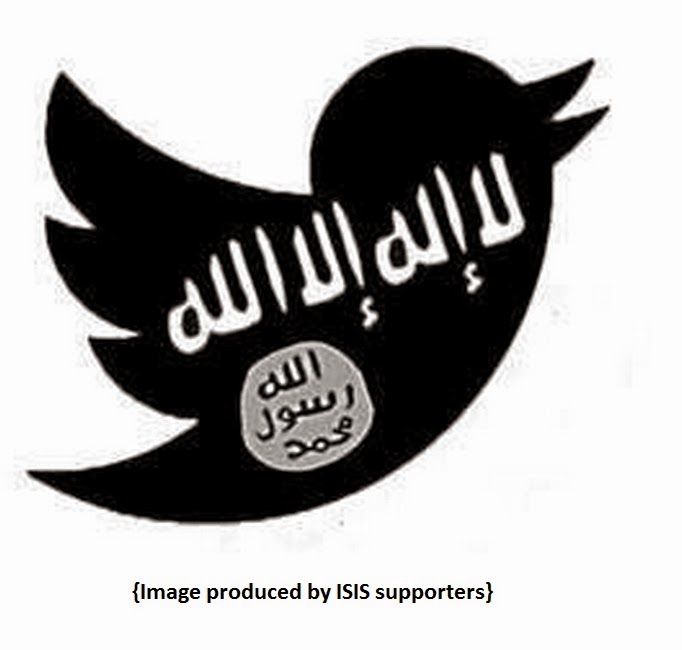 The most influential Twitter account of the Iraqi militant group Islamic State (IS), has been found to be operated by an Indian executive working out of Bengaluru, a report revealed by UK’s Channel 4 has claimed.

This was revealed by the TV channel on Wednesday night, which identified the person as ‘Mehdi’ an executive working with an “Indian conglomerate” out of Bengaluru. The channel also claimed that Mehdi used to run the Twitter account @ShamiWitness with  over 17,000 followers, “two-thirds of whom are foreign fighters” fighting for the IS in Iraq and Syria. His tweets were seen over 2 million times making him the “most influential twitter account” for the IS.

In thousands of tweets sent out regularly he was “acting as the leading conduit of information between jihadis, supporters and recruits”.

The channel says the man’s full name has not been disclosed as his life would be in danger.

The report quotes Mehdi as saying he would have joined Islamic State, but his family was financially dependent on him. “If I had a chance to leave everything and join them I might have.. my family needs me here,” he is quoted as saying.

Mehdi, the channel reported, is also on Facebook and regularly shares “jokes, funny images, talks about super hero movies, posting pictures of pizza dinners with friends and Hawaiian parties at work.” There are also indications of his “Islamist ideology” in conversations about “Libyan and Egyptian uprisings.”

Mehdi would post thousands of tweets from his Twitter account, using his mobile every month and also tweeted the video of the beheading of US aid worker Peter Kassig “within minutes of it being uploaded to the internet.”

He also tweeted in November that “May Allah guide, protect, strengthen and expand the Islamic State…Islamic State brought peace, autonomy, zero corruption, low crime rate”. The channel also reported how the Twitter account would express happiness at the “deaths and rapes of Kurdish fighters” on Twitter, but later said that these were “taken out of context”.

Mehdi shut down his account after being contacted by Channel 4 News.
Senior Indian intelligence officials Hindustan Times spoke to said that they were unaware about Mehdi and his Twitter account. On being alerted they have contacted their British counterparts to get more details about the account.

Intelligence sources also told HT that most of the radicalised youth from India have been found to be using social media and “influenced by similar accounts” posted by groups like the IS. One of the youths who left to join the IS, Arif Majeed from Kalyan, near Mumbai returned to India recently.

They are also planning to speak to Twitter, India to get the details of the person who was running the account.