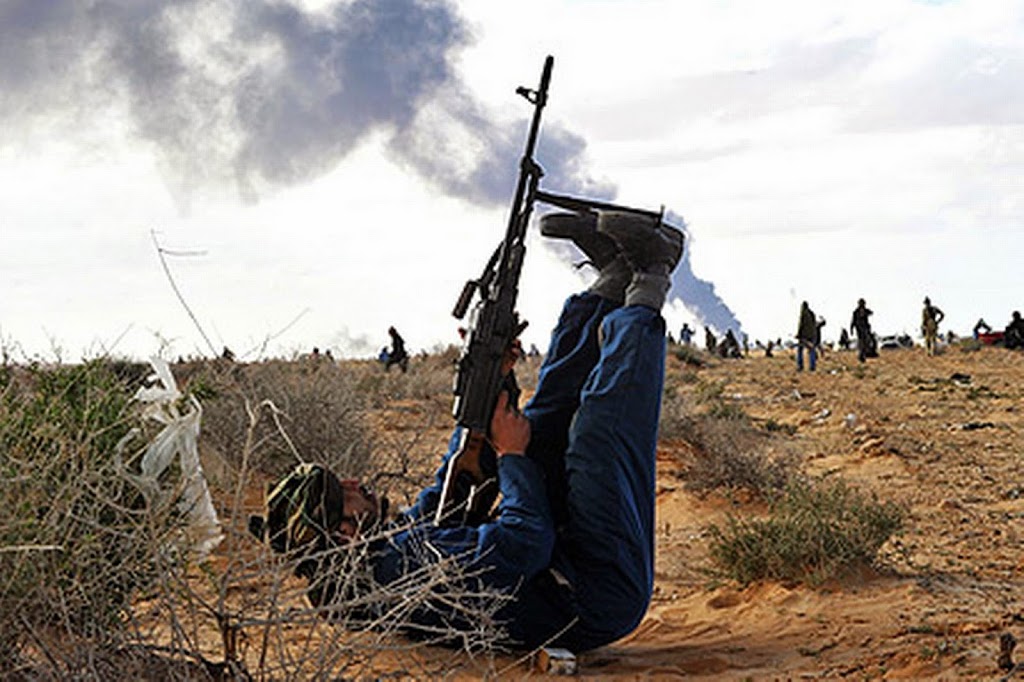 Fighting between armed factions allied to Libya’s competing governments broke out on Sunday near the country’s main border crossing to Tunisia, Libyan and Tunisian officials said.

The Opec oil producer is caught in a conflict between two governments and parliaments since a group called Libya Dawn seized Tripoli in the summer.
The recognised government has been forced to work out of the east. In recent weeks it has sought to regain ground in the west with air strikes and the use of allied troops from the Zintan area calling themselves the Libyan National Army (LNA).
Omar Al Sanki, interior minister of the recognised government, said his forces had seized the western Ras Jdir border crossing, the main gateway into Tunisia.
But a Libyan border official and the mayor of Zuwara, a town east of Ras Jdir, denied this.
“Our forces…are still in control of Ras Jdir and it is not true that the borders have been taken by the army of tribes -LNA,” said the mayor, Hafed Juma.
He said war planes belonging to the eastern-based government had attacked their positions, killing four people.
A Tunisian security source said there was fighting in the Libyan area of Boukamech near Ras Jdir. The border station was open, though Tunisia had advised its citizens to avoid the crossing.
In another setback for travellers, two Libyan state carriers said they had halted flights out of Tripoli and Misrata to Istanbul after the European Union imposed an overfly ban last week.
Egypt and Tunisia had already banned flights from western Libya, leaving Libyans with few options to travel abroad.Source:  gulfnews