You are here: Home / Africa / Al-Shabaab attacks AMISOM base in Somalia 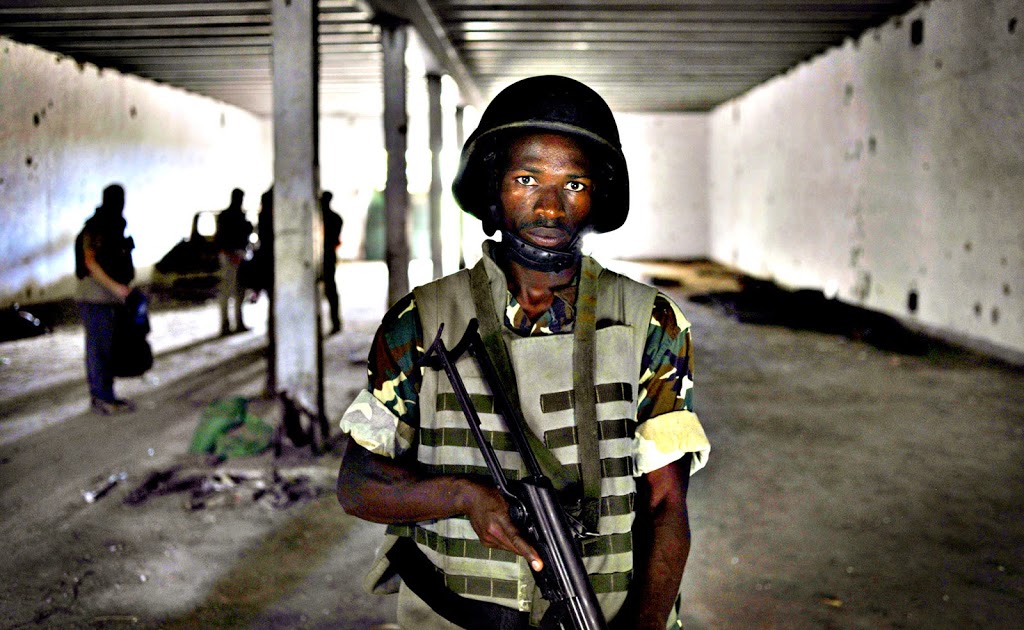 A military base of the African Union Mission in Somalia (AMISOM) was attacked on Sunday by suspected militants from the Al-Qaeda-linked Al-Shabaab movement.

“Some of the shells hit the AMISOM compound, while others landed in the ocean,” he added.
He said the attacked base was the fortified Halane base in the Somali capital Mogadishu, by far the largest AMISOM military base in Somalia.

Around 200 suspected Al-Shabaab members were rounded up in Mogadishu earlier on Sunday.
Maalin said the shelling came from the direction of Wajid district, southwestern Somalia.

“This is the work of Al-Shabaab,” he added.

It was not immediately clear whether anybody was killed or injured in the attack.

Earlier this year, the country appeared to inch closer to stability after government troops and African Union forces – deployed in the country since 2007 – drove Al-Shabaab group from most of its strongholds.