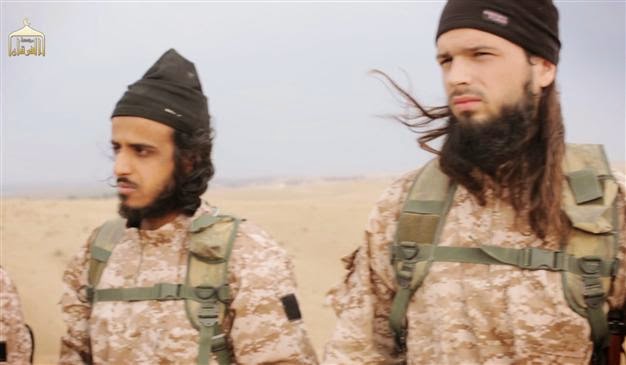 Elite and anti-terror police units descended on around a dozen targets, mostly in the southern region of Toulouse, but also around Paris and in the northern region of Normandy, the source said on condition of anonymity.

It was not immediately clear how many people were arrested.

In recent months France, which has Europe’s largest Muslim population, has been facing the fact that hundreds of its citizens have openly joined jihadist groups in Iraq and Syria and have even called for attacks on their homeland.

The new reality was driven home in a video from the Islamic State of Iraq and the Levant (ISIL) released in mid-November, showing three Kalashnikov-wielding Frenchmen burning their passports and calling on Muslims to join them or stage attacks in France.

A grisly execution video released around the same time featured at least one French citizen who hailed from a small village in Normandy and converted to Islam in his teens.

Almost 1,000 French nationals from a wide range of backgrounds are estimated to have left to join jihadists in Iraq and Syria, including some 400 thought to be currently fighting on the ground and almost 50 who were killed.

According to figured published in the Le Monde newspaper in November, about a quarter of those who left to join the jihadists were converts to Islam, with many coming from everyday French backgrounds.