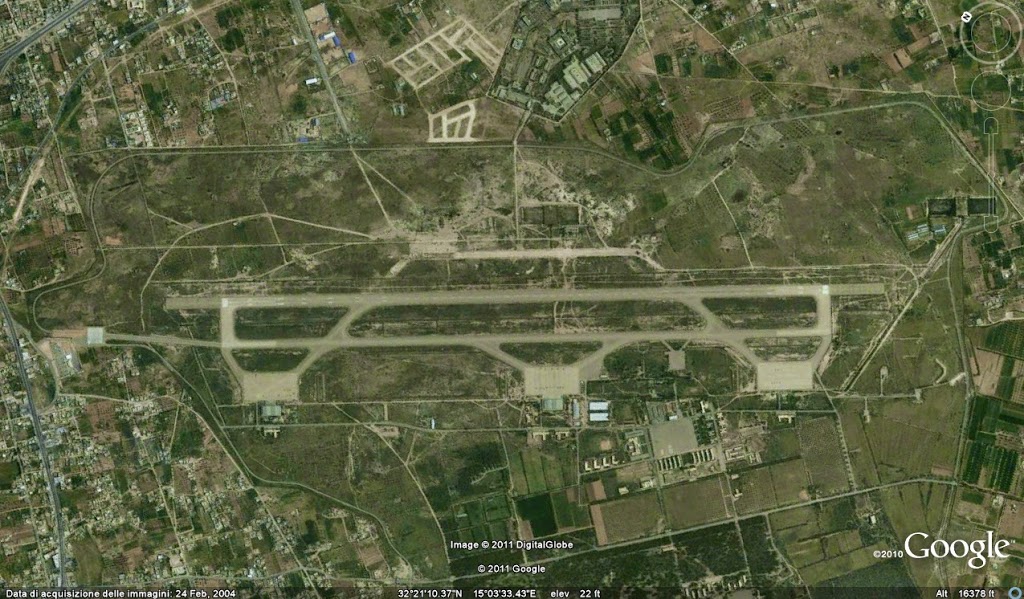 “Otherwise [if the rebels refuse to surrender] we will have to bomb an airport and a harbour that have been used as the bridgehead by the terrorists and extremists,” Geroushi said Monday.

According to the air force chief, the Libyan Army has never launched rockets on Misrata or any other suspected insurgent locations, hoping that the locals would convince them to surrender.

The Libyan military clashed with local militants belonging to the Fajr Libya Islamist movement Monday morning, according to a spokesperson for the country’s armed forces, Ahmed Masmari.

The clashes took place in Eastern Bin Jawad, an oil-rich region of Libya. According to Masmari, prior to the clashes, the Libyan army defeated an attack by the rebels coming to Bin Jawad from Misrata, located about 187 kilometers, or about 116 miles, to the east of Libya’s capital, Tripoli.

Libya has been in crisis since the 2011 overthrow of long-term leader Muammar Gaddafi, which came after a months-long military standoff between government forces and rebels, who received assistance from NATO forces. After the conflict, the country has seen violent clashes between numerous militias, armed with weapons seized from government ammunition depots.