You are here: Home / Africa / Al Shabab kills 10 Somali soldiers in attack on base 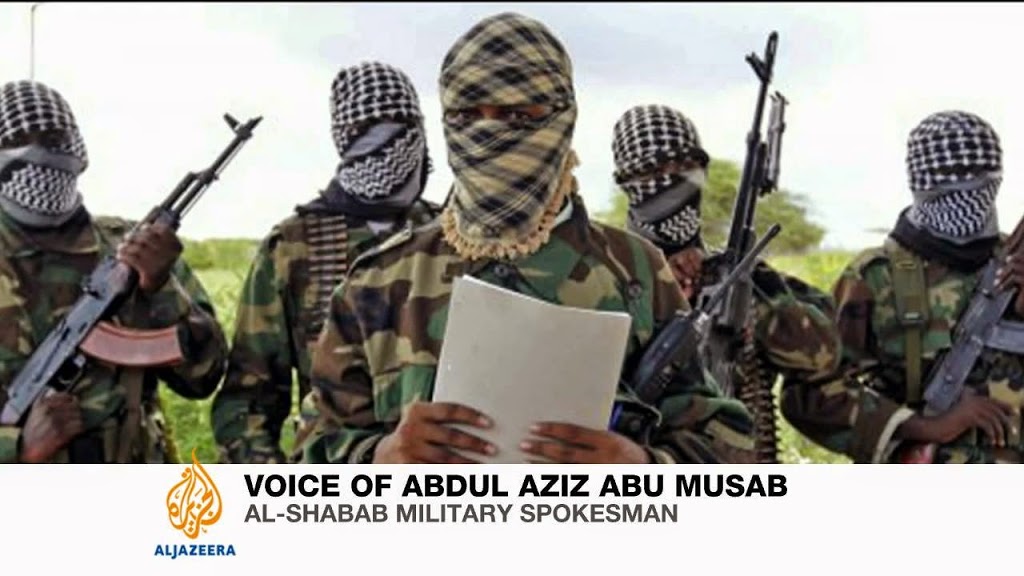 African Union and Somali troops launched an offensive this year that has driven Shabab out of its last major strongholds. Monday’s attack highlights the challenge of halting guerrilla-style raids by the Al Qaeda-aligned group.

“They killed 10 soldiers and burnt two military vehicles (equipped) with anti-aircraft guns.” Sheikh Abdiasis Abu Musab, Shabab’s military spokesman, said the group was behind the attack and said 14 Somali soldiers had been killed and three vehicles had been burned.

Shabab often cites a higher death toll than the number given by officials.

A UN relief official had said on Thursday the UN humanitarian agencies in Somalia will require $863 million to meet the most urgent needs of 2.76 million Somalis in 2015, Philippe Lazzarini, UN Humanitarian Coordinator for Somalia, said the humanitarian situation in the Horn of Africa nation has significantly deteriorated for the first time this year since the end of the 2011 famine.

“The 2015 Somalia Humanitarian Response Plan is focused on providing life-saving, protection and resilience assistance,” Lazzarini said in a statement.