You are here: Home / Senza categoria / Egypt looks to roll back Islamist militias in Libya 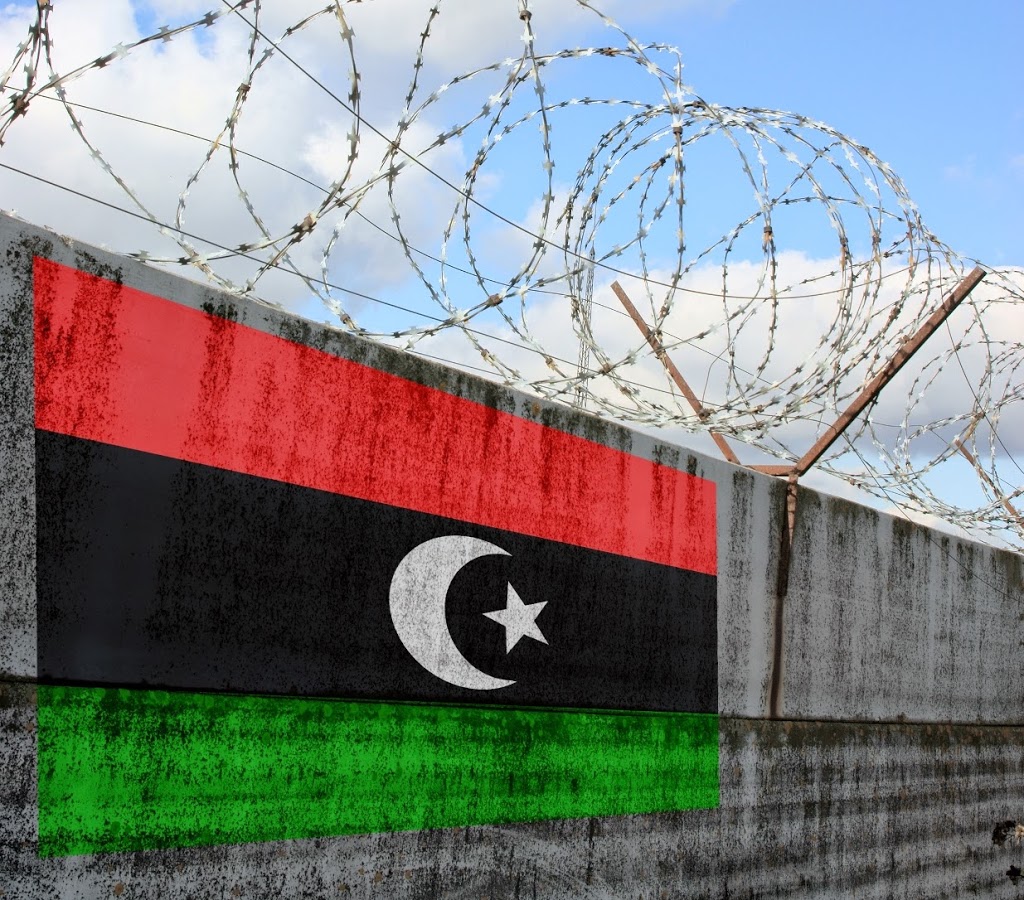 Egypt has been taking diplomatic steps to settle the armed conflict in Libya, but in the meantime, the Libyan national army has been fighting with political, military, and logistical support from Cairo to regain gradual control of Benghazi from Islamist militias.

An Egyptian diplomatic source involved in Libyan affairs told Al-Monitor, “We are working with local and foreign parties to put the Islamist militias and Muslim Brotherhood in Benghazi and Tripoli under siege.”

The Egyptian government is trying to restore relative stability to Libya, a source of concern for Cairo because of the power and control of jihadi militias there. The administration of Abdel Fattah Al-Sisi, which came to power after the toppling of President Mohammed Morsi and the Muslim Brotherhood in July 2013, feels threatened by the jihadis’ armed strength.

The source, who spoke on condition of anonymity, told Al-Monitor, “The Egyptian actions have achieved relative success in Libya, where there are legitimate bodies that can be counted on, such as the elected Libyan parliament and the interim government, which gave its vote of confidence to the Libyan national army.” The source, however, expressed concern over the rise of the groups controlling Tripoli, saying, “It won’t be easy to take part in military confrontations now.”

On the diplomatic front, Egyptian Foreign Minister Sameh Shoukry has held several meetings since the launch of the initiative to stabilize Libya and the formation of the Libyan neighbors group. The aim is to urge international action on Libya, with Egyptian diplomacy framing Cairo’s policy as part of the global war on terror.

The Egyptian initiative adopted Aug. 25 by countries bordering Libya included 15 points for addressing the crisis. It calls for the political parties to reject violence and foster a dialogue, and for all the militias and other armed groups to reject the military option in favor of a political agreement under regional states’ auspices and with international support.

The nature of support from Egypt to militias affiliated with the Libyan army remains vague. Official Libyan and Egyptian statements claim that it is restricted to training, information technology services and technical assistance.

Another official source informed about the Libyan situation told Al-Monitor, “Cairo is providing security information that is greatly contributing to the general policies of the Libyan army’s moves in the framework of Gen. Khalifa Hifter’s Operation Dignity in his war on terrorism.”

He also said, “We are working with the Libyan army and Arab groups from neighboring countries, especially Algeria, according to a strict military and political plan that is being implemented in Benghazi and soon will be implemented in Tripoli. Moreover, there are strong and reassuring indications that we can retake Benghazi from the militias.”

In the past two months, officials from the Egyptian president’s office and the Foreign Ministry as well as security personnel have welcomed dozens of Libyan political officials and parliamentarians on official and other visits. The purpose of the visits was to discuss coordination between Cairo and the Libyan factions opposing the Islamist militias.

A number of factors pushed Egypt to get directly involved in Libya despite its own crises and concerns. To start, Cairo fears the presence of a strong political foe of the Sisi regime on Egypt’s western border. What is more worrying is that this foe has the armed power and capacity to control a state with rich resources, given the complete frailty of the Libyan state and tensions since the fall of the Moammar Gadhafi regime. Moreover, Egypt has broad economic interests in Libya.

Egypt and Algeria appear to be united over the Libyan crisis, having divided roles to deal with the political and military arenas in Libya. During a visit to Cairo on Nov. 20, Algerian Prime Minister Abdel Malek Sellal announced the formation of a strategic bridge between Egypt and Algeria to fight and eradicate terrorism in the region, in particular in Libya.

Cairo has managed to roll back intervention by Sudanese President Omar Al-Bashir’s regime in Libya. The Egyptians suspect Sudan of supporting Islamist groups affiliated with Ansar Al-Sharia, Libya Dawn, and the Muslim Brotherhood in Tripoli and Benghazi. The Libyan situation constituted a top priority in discussions between the Egyptian and Sudanese presidents during the latter’s visit to Cairo Oct. 18.

A Libyan parliamentarian in Tobruk, who spoke on condition of anonymity, told Al-Monitor during his visit to Cairo, “We have overcome the crisis with Sudan thanks to the firm mediation of the Egyptian president. The parliament has agreed to open a new page with Sudan.”

Analysts believe that Cairo is still facing counteractions by Turkey and Qatar, which are supporting the Islamist militias controlling Tripoli.

Khaled Akasha, a strategic analyst and security expert told Al-Monitor, “Egypt’s attempts to intervene to solve the Libyan crisis aim at putting the terrorist organizations under siege, rather than taking action to destroy them completely.” He also said, “Egypt alone won’t be able to confront them without cooperation from neighboring countries or face terrorism on its own territory.”

Akasha believes that the Egyptian-Algerian alliance is especially important. “Algeria is supporting the reconciliation, as it has good relations with Libyan groups controlling Tripoli. Algeria might be able to convince these groups to participate in an unconditioned national dialogue, while Cairo supports the Libyan state institutions and empowers them to take over the state’s main facilities.”

Egypt continues to act on several levels, and its main concern is to clip the wings of the Muslim Brotherhood in Libya.