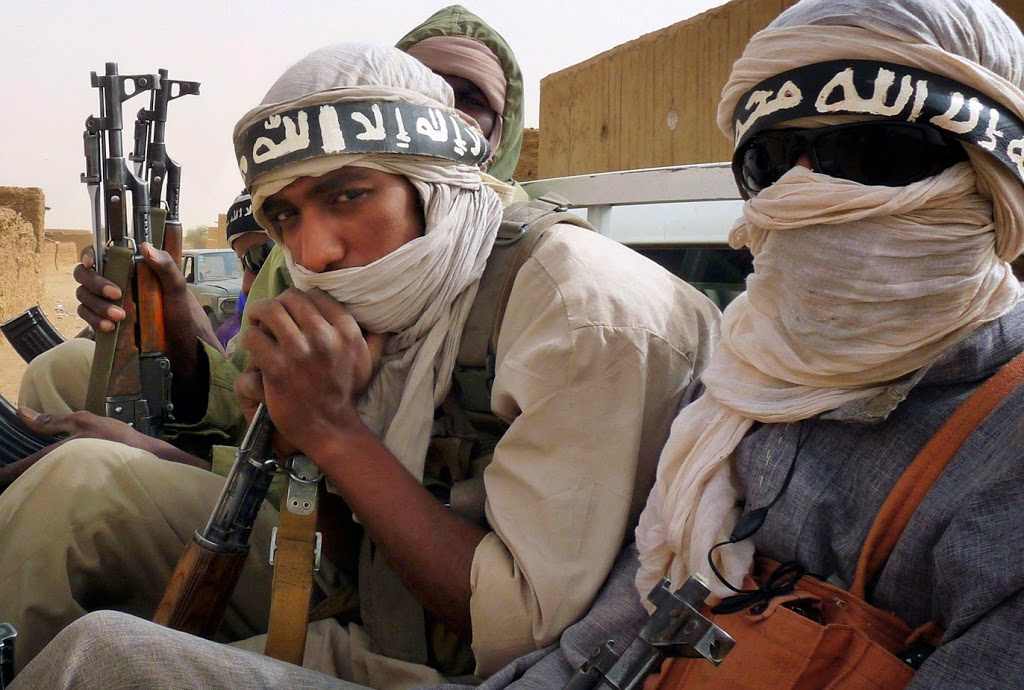 An al-Qaida senior member in the Islamic Maghreb (AQIM) was killed in Libya by troops of Gen. Khalifa Haftar, an Algerian security source told Xinhua on Saturday.

Djilali Mansour, alias Abu Younes, was killed with five other al-Qaida-linked militants, including two Algerians, in an area near Benghazi, the source said on condition of anonymity .

The source specified that Abu Younes is originated from Algeria’s western province of Sidi Belabes. He was wanted by the Algerian justice since he joined the fiefs of the dismantled Islamic Armed Group (GIA) in 1996.

Abu Younes became later a senior member at the consultation council of the AQIM.

His presence in Libya was probably a sign of his split from AQIM to join Islamic state (IS) linked group of the Caliphate Soldiers, the source said, adding that he went to Libya not to fight, but rather to acquire arms and make contacts with local armed groups.

He was probably killed on December 2 during bombardment by troops of General Haftar. His dead body was discovered near the city of Benghazi, and then identified according to the documents he was carrying with him, the source said.