You are here: Home / Senza categoria / IS recruits not just fighters, but also… 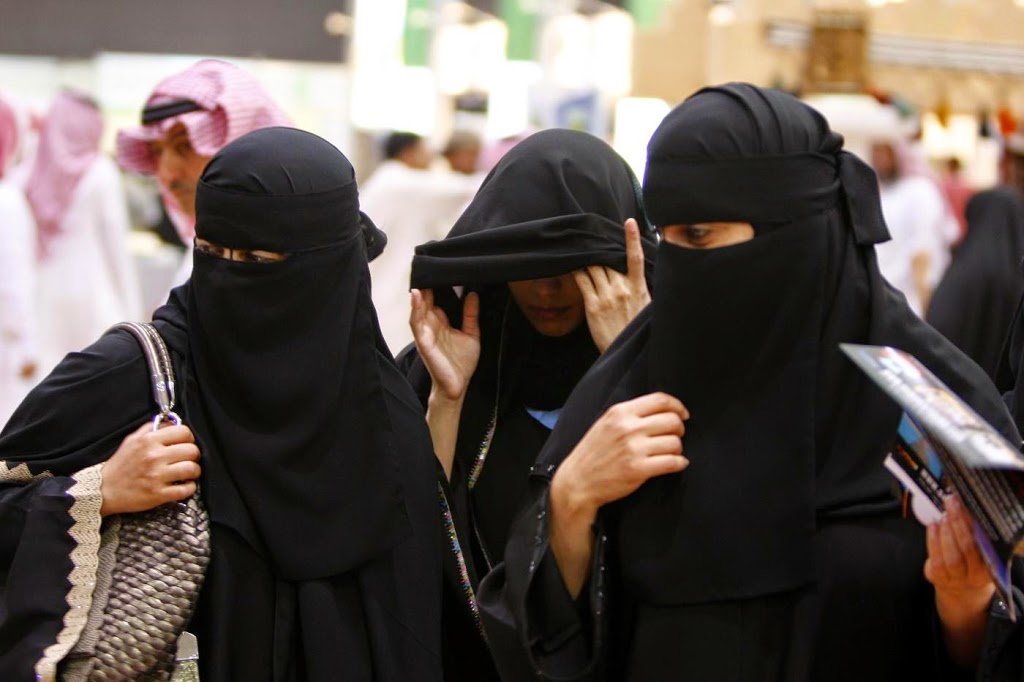 The three teenage girls from the US state of Colorado swapped Twitter messages about marriage and religion with recruiters for the Islamic State group, then set out for Syria with passports and thousands of dollars in stolen cash. Authorities intercepted them in Germany, then returned them to their families without criminal charges.

That case and others like it show how the militant group is targeting its sophisticated propaganda beyond male fighters, seeking to entice not only wives but also professionals such as doctors, accountants and engineers as it pushes to build a new society in a territorial base that has spread across broad swaths of Iraq and Syria.
The motives of this diverse pool of recruits perplex Western governments trying to stem the flow. One recruit, Shannon Conley, a Colorado woman who was caught and is being sentenced next month, sought to fight in Syria or use her nursing skills to help fighters there.
The group “is issuing a bit of a siren song through social media, trying to attract people to their so-called caliphate,” FBI Director James Comey told reporters. “And among the people they’re trying to attract are young women to be brides for these jihadis.”
Footprint
As IS seeks to expand its footprint, it conscripts children for battle, recruits Westerners for acts of jihad and releases videotaped beheadings that shock in their exposure of the group’s violent intentions. But the organization also uses propaganda with a humanitarian appeal, such as photos of bombed-out Syrian villages coupled with pleas for help. Images in videos of smiling children being given treats and enjoying stuffed animals paint a family-friendly portrait that suggests roles within the proto-state for wives and mothers.
Even as they preach violence, “they’ll do the warm and fuzzy … the gun in one hand and the kitten in the other,” Assistant Attorney General John Carlin, head of the Justice Department’s national security division, said in an interview.
“They’re seducing them with promises about how wonderful it will be,” said Mia Bloom, a professor of security studies at the University of Massachusetts-Lowell. “They promise a sense of adventure, that their worries will be addressed.”
Justice Department officials say people aiding the Islamic State understand what they’re getting into and risk prosecution, whether or not they venture to Syria and even if they don’t plan to take up arms themselves. Prosecutors have criminally charged more than 15 people. A Rochester, New York, food store owner stands accused of trying to arrange for others to travel to Syria and of plotting to kill members of the US military. An Illinois man, allegedly determined to join militants, left behind a letter saying he was disgusted by Western society. And prosecutors say a North Carolina man asked Allah online for martyrdom.
Most charges are brought under a 1996 statute that makes it illegal to provide “material support” — including money, training or a false identity — to a designated terrorist group. Defense lawyers have long argued the law is overly broad and ensnares the misguided as often as it sweeps up the dangerous. Courts, however, have accepted an expansive interpretation of the law.
“We need to make clear that if you want to go over there and join a terrorist group, you’re likely to end up instead in jail,” Carlin said.
But Justice Department officials say they’re also trying strategies other than prosecution, including trying to identify potential recruits before they go.
FBI agents in Colorado met repeatedly with Conley, a 19-year-old nurse’s aide who had converted to Islam, hoping to dissuade her from traveling to Syria to marry a militant suitor she met online. Agents suggested that she try humanitarian work instead of jihad, but she told them that if she couldn’t fight, she would use her skills as a nurse’s aide to help militant fighters, according to court documents. Conley pleaded guilty in September and is to be sentenced Jan 23. Her lawyer, Robert Pepin, has said she was “led terribly astray” while pursuing her religion and was “saved” by her arrest.
Penetration
Perhaps no case better shows the penetration of the recruitment campaign than that of the three Colorado girls, all from East African families, who were radicalized online and headed for Syria in September.
A review of the girls’ social media use, which included thousands of Twitter messages and postings on other sites, by the SITE Intelligence Group shows they were in contact with online jihadists from around the world and were deeply interested in marriage and the role of women. As recruiters interacted with the girls, their typical teenage banter about friends and school became replaced with discussions of religion, paradise and death, the review showed.
Six months before they went overseas, one girl wrote that she wanted to get married as soon as possible and her friends wished her well, telling her they hoped she got an “amazing husband because you do not deserve anything else!”
One female recruiter told prospects to expect to marry quickly and expect to live a domestic life, as it is “‘completely impossible’ for women to participate in battle,” according to SITE. Women are expected to marry the fighters and bear their children, she explained. Another recruiter told a 16-year-old girl who inquired about joining that “everyone is welcome,” according to the report.
US officials say that even comparatively benign motives for supporting IS are troubling. “I’m not sure we’ve seen someone who’s gone over there who’s not attracted to the jihadi cause,” Carlin said.
Source:  arabtimesonline