You are here: Home / Senza categoria / IS threat led to closure of Western embassies in Egypt 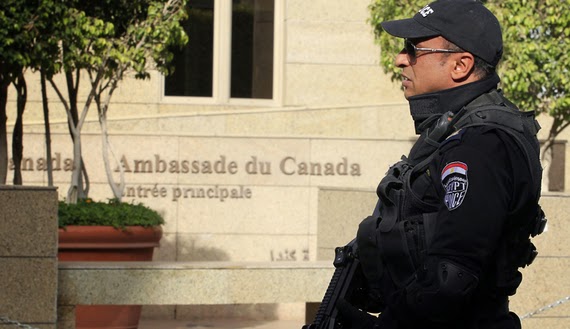 Concerns will remain present until Western embassies and the Egyptian government reach an agreement regarding measures to ensure security. These measures will most probably include reinforcing security around embassies and preventing public traffic in the area out of fear of attacks by cars rigged with improvised explosive devices.