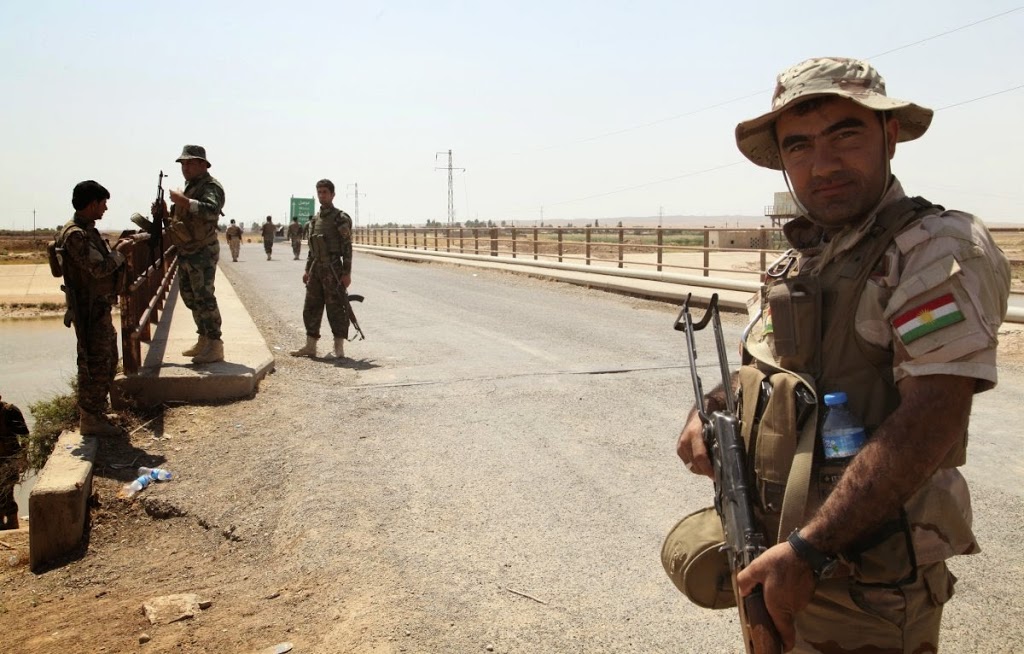 Iraqi Kurdish forces launched a broad offensive on Wednesday, Dec 17, aimed at recapturing areas near the Syrian border that have been held by Islamic State (IS) for months, officials said, according to the Guardian.

Among the goals is the Sinjar area, which was home to many members of the Yazidi minority before Isis attacked in early August and forced most of them to flee.

The two-pronged push was launched from Rabia, on the border with Syria, and Zumar, on the shores of Mosul dam lake, said senior officers in the Kurdish army known as the peshmerga.

“Peshmerga forces launched an operation to liberate some important areas in Sinjar and Zumar at 7am (04.00 GMT),” a peshmerga brigadier general said.

“The attack is ongoing and has the support of coalition jets which have been targeting Isis positions in Zumar and Sinjar (regions) since last night,” he said.

The chief of staff of Massud Barzani, the president of Iraq’s autonomous Kurdish region, said the aim was to reclaim the entire Sinjar area.

“The plan to liberate Sinjar was reviewed by the Kurdish leader and the peshmerga field commanders. God willing, we will liberate it soon,” Fuad Hussein said.

Sinjar was the scene in August of one of the most dramatic episodes of the assault on Iraq the jihadists launched in early June.

IS fighters killed hundreds of residents, abducted and enslaved hundreds of Yazidi women and girls and forced tens of thousands of people to seek refuge on Mount Sinjar.

Civilians remained besieged for days in the searing summer heat with little to eat and drink. The majority of those trapped on the mountain fled when Kurdish forces opened a corridor but, four months on, little has improved for those who are still on the mountain.

Yazidi fighting units that were formed in the wake of the August attack have struggled to control land in the Sinjar area and retreated to the mountain once again in September.

Their only lifeline has been army helicopters flying in daily with supplies and out with civilians who continue to seek refuge on the mountain as a result of Isis attacks on surrounding villages.

A few thousand people are still atop Mount Sinjar. Some are residents of the mountain but most are fighters, from various regional Kurdish groups or recently-formed Yazidi militias.

“We are ready, we are waiting for the advancing forces from Rabia and Zumar,” said Dawood Jundi, a field commander with the peshmerga.