You are here: Home / Senza categoria / Isis executes 150 women for refusing to marry militants and buries them in mass graves 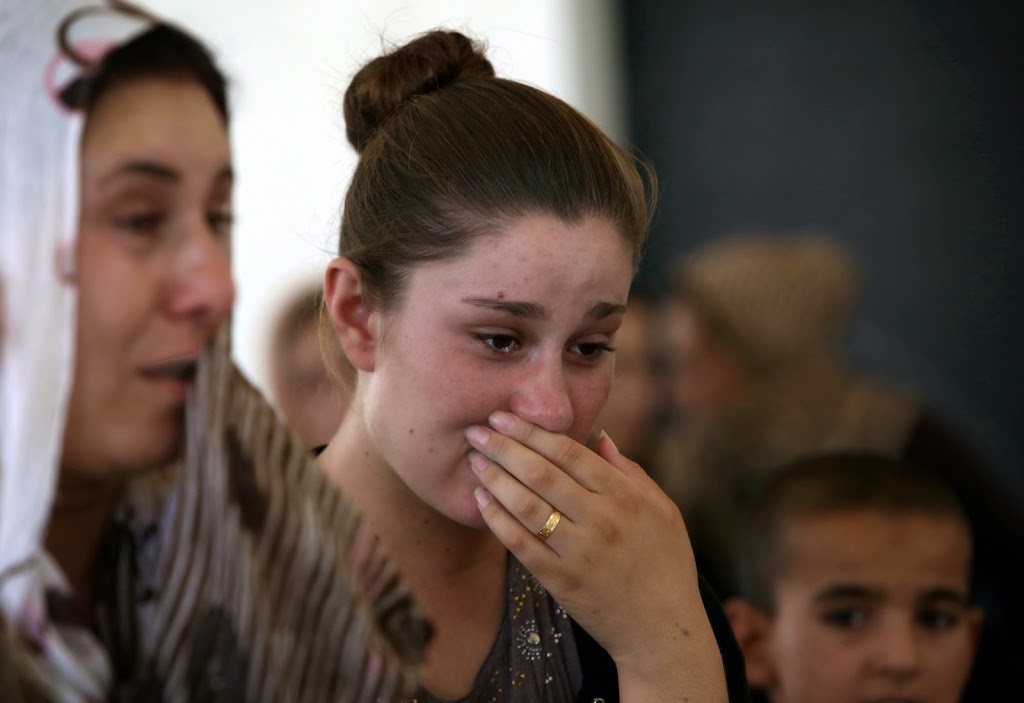 Isis has executed at least 150 women for refusing to marry militants in Iraq.
A statement released by Iraq’s Ministry of Human Rights on Tuesday said the militants had attacked women in the western Iraqi province of Al-Anbar before burying them in mass graves in Fallujah.

Some of the women killed were pregnant at the time, according to the Anadolu Agency.

“At least 150 females, including pregnant women, were executed in Fallujah by a militant named Abu Anas Al-Libi after they refused to accept jihad marriage,” the statement said.

“Many families were also forced to migrate from the province’s northern town of Al-Wafa after hundreds of residents received death threats.”

Isis has overrun a large part of the western Anbar province in its push to expand its territory across swathes of Iraq and Syria.

The executions come after the militant group shot dead at least 50 men, women and children in a tribe massacre in the province last month.

The attack against the Al Bu Nimr tribe took place in the village of Ras al-Maa, north of Ramadi, the provincial capital. There, the militant group killed at least 40 men, six women and four children.

A senior tribesman said they were lined up and publicly killed one by one. An official within the Anbar governor’s office corroborated the tribesman’s account, according to The Associated Press.

Isis also recently published what appeared to be an “abhorrent” pamphlet providing its followers with guidelines on how to capture, keep and sexually abuse female slaves.