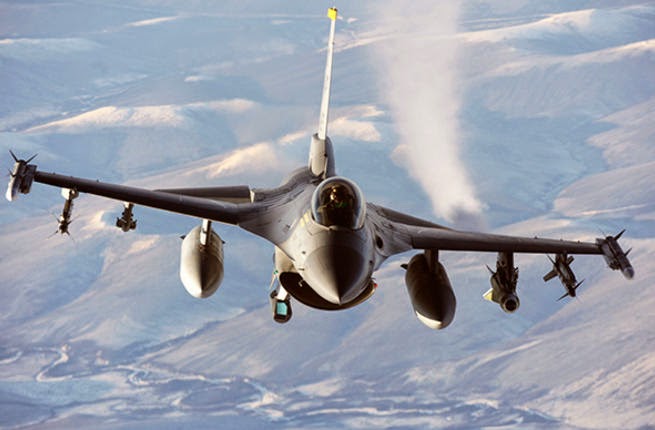 It will take at least three years for the U.S.-led coalition to reach a turning point against ISIL militants in Iraq and Syria, the general in charge of the combined task force said Thursday.

Lt. Gen. James Terry, the commander of the Combined Joint Task Force – Operation Inherent Resolve, stressed patience when he made the estimate, saying that there has already been “significant progress” in halting ISIL’s advances

“That doesn’t mean we haven’t started turning Daesh in a certain direction,” he said using the Arabic acronym for ISIL while speaking to reporters at the Pentagon. “But I still think we’re, in terms of building some of the capabilities that are required there, probably about three years down the road minimum.”

Terry lauded Iraqi government efforts to engage tribal leaders in the fight, saying that the efforts are “coming around, and we see more and more of it everyday.”

Part of the Iraqi government’s efforts have centered around the formation of a national guard, of which 5,000 individuals have started the program, and 250 have been trained and contracted, according to Terry.

“We participate with the Iraqi security forces in training them on how to train, you know, this initial tranche of capability there. That’s important because for this program to be successful, I’ve firmly assessed that it has to be done by the government of Iraq,” he said.