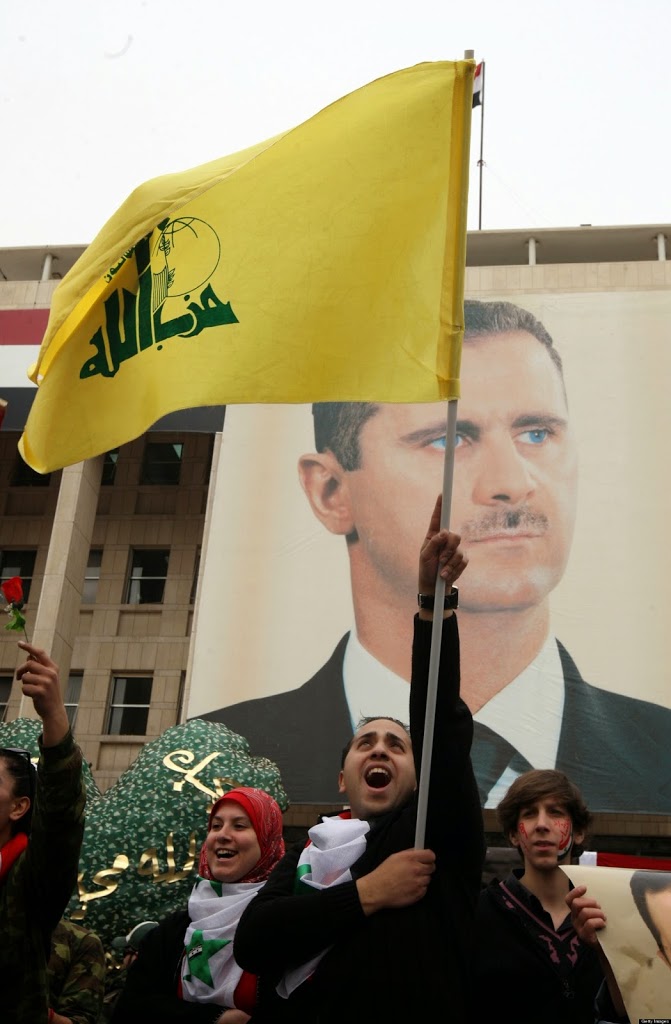 The Lebanese opposition Future Movement party has demanded that Hezbollah “stop spawning armed groups” after the Shia faction has founded groups intended to fight jihadists in Syria if they invade Lebanon.

On Wednesday fierce battles took place between the Islamic State (IS) armed group and the Al-Nusra front in the Qalamoun region of Syria, close to the Lebanese border.The outcome could affect the hostage crisis that has gripped Lebanon since August when an estimated 30 servicemen were captured by the two groups.

After months of reports of growing numbers of armed Christian and Druze militias aligned to the Shia faction, the Future Movement told Hezbollah that Lebanon should push for unity and a unified state

The groups, known as the “Resistance Brigades”, are reported to be cropping up across Lebanon as Hezbollah looks to strengthen its numbers against the threat of Sunni jihadists.

The request from the Future Movement follows clashes in the town of Sidon between a Resistance Brigade and the Lebanese Internal Security Forces at the weekend.

On Wednesday the Daily Star newspaper reported fighting between jihadist groups close to the Lebanese border with Syria.

IS and Al-Nusra Front fighters reportedly clashed, following months of alleged cooperation between the groups.

Fractured relations between Al-Nusra and IS militants look to impact ongoing negotiations for an estimated 25 Lebanese servicemen captured in Arsal in August.

Earlier this week a Sheikh appointed by Al-Nusra to represent the captives’ families threatened to withdraw as a negotiator as the Lebanese government failed to officially recognise his position.

The families have agreed to meet all political parties, including Hezbollah leader Hassan Nasrallah, and name who has obstructed talks in a bid to move things forward.