You are here: Home / Senza categoria / Kurds score biggest victory yet against ISIS in Iraq: Peshmerga break siege of Mount Sinjar, where thousands of Yazidis have been trapped 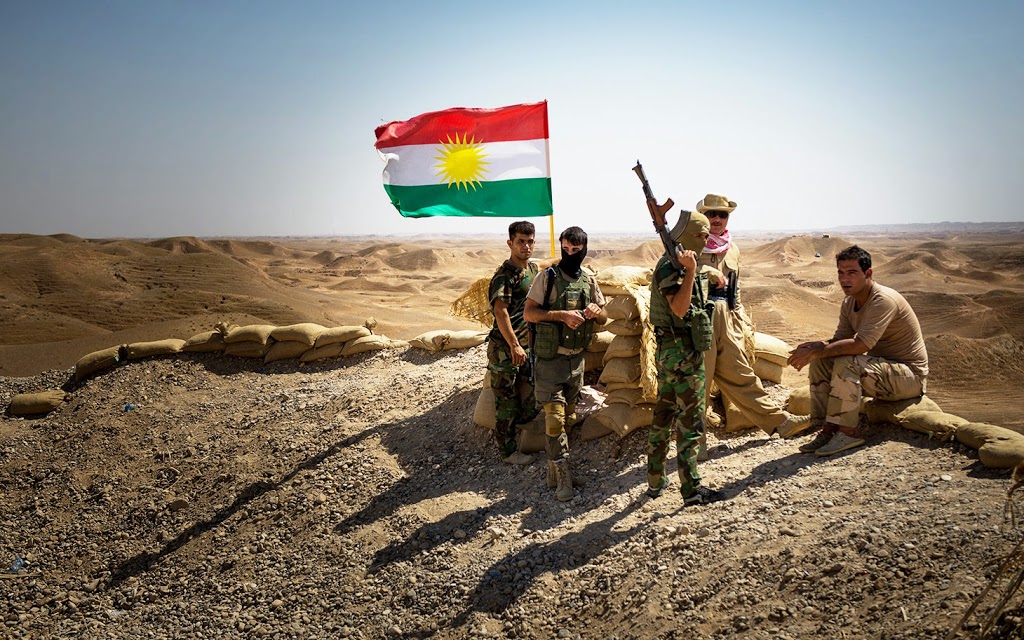 Kurdish Peshmerga fighters are claiming their most decisive victory yet against the brutal Islamic State (ISIS) terrorist group in northern Iraq, by breaking the jihadists’ siege of the strategic Mount Sinjar.

Mount Sinjar has been the scene of one of the most high-profile humanitarian emergencies in the fight against ISIS, with thousands of Yazidi Kurds being trapped there for months after fleeing the Islamists’ conquest of the town of Sinjar.

ISIS has killed countless Yazidis during its bloody push through Iraq and sold scores of Yazidi women into sex slavery, as part of a systematic campaign of ethnic-cleansing. Those trapped on the mountain had been faced with a grim choice: surrender and convert, or die.

But Kurds say their latest operation to break the siege and free those trapped, which began on Wednesday, has been successful. The Peshmerga ground offensive involved 8,000 Kurdish fighters, who attacked ISIS positions in a two-pronged offensive and succeeded in breaking open a wide corridor to allow refugees to be evacuated to safety.

Kurdish officials say as many as 80 ISIS fighters were killed while the rest fled westward to Syria or eastward to Iraq’s former second city of Mosul, which jihadists captured during the summer. Those figures could not yet be independently verified.

The ground offensive was backed by what is being described as the most intensive round of airstrikes yet by US-led coalition forces against the Islamists.

The deaths of three ISIS leaders in particular has been particularly “disruptive to their planning and command and control,” Dempsey told the Wall Street Journal.

US airstrikes between December 3- 9 killed Abd al Basit, the head of ISIS’s entire military operations in Iraq, and Haji Mutazz, a key deputy to the group’s leader and self-declared “Caliph” Abu Bakr al-Baghdadi.
Airstrikes in November also killed a number of mid-level ISIS commanders, including Radwin Talib, who ISIS appointed as its “governor” in Mosul.

But while ISIS’s leadership is believed to have been seriously weakened by the airstrikes, the jihadist group still maintains control over large swathes of territory in northern Iraq and Syria.