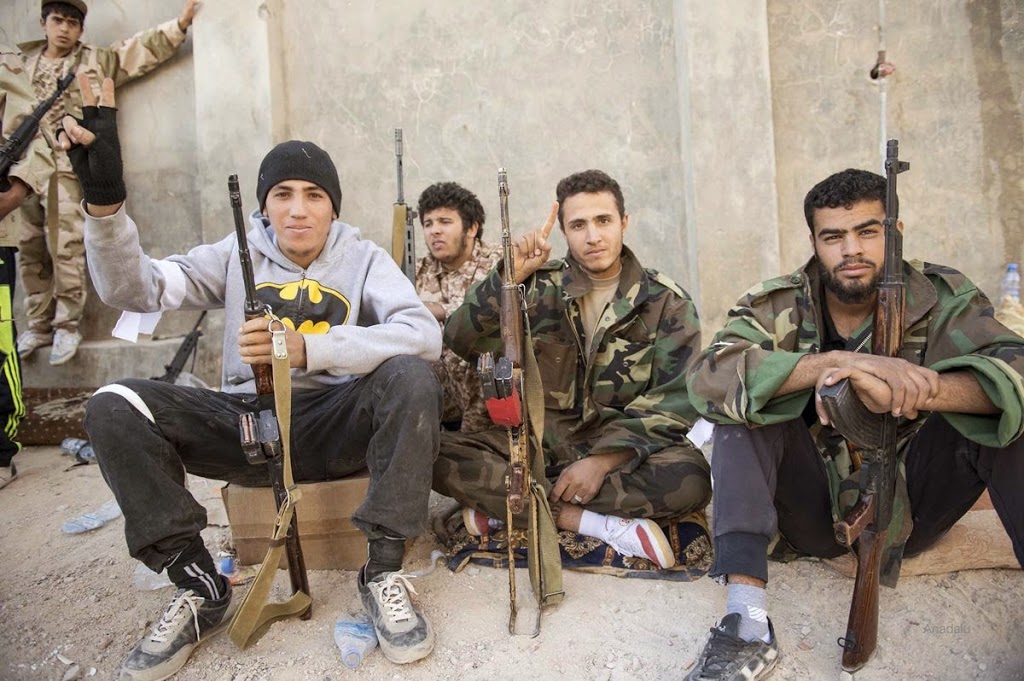 At least 25 people have been killed and 103 wounded in the past eight days of fighting between pro-government forces and Islamist groups in Libya’s second city Benghazi, medics said on Thursday.

That brings the death toll to around 475 since the army and forces led by former general Khalifa Haftar started a campaign against Islamists in the port city in mid-October, expelling them from the airport area and seizing back army camps they took over in August.

Police and other government institutions have resumed work in some districts where the army is in control but fighting has continued in the port.

Haftar’s warplanes have been bombing the area for weeks, but pro-government forces say Islamists are still holed up in the area.

“We have surrounded them on four sides,” said Haftar’s spokesman, Mohammed al-Hejazi.

The fighting in Benghazi is only one element of the turmoil sweeping the North African country. Two rival governments, each with its own parliament and army, claim legitimacy, three years after a NATO-backed war ended Muammar Gaddafi’s one-man rule in 2011.

In August, Prime Minister Abdullah al-Thani and his cabinet were forced to leave Tripoli for the east when a group called Fajr Libya (Libyan Dawn) seized the capital. The new rulers of Tripoli have set up their own administration, the General National Congress (GNC), which has not been recognized by the United Nations and world powers.

The situation has been complicated by the Benghazi fighting, where Haftar has merged his force with the army under a mandate from the elected parliament, which is allied to Thani.

Amnesty International said in a report in late October that both pro-government and rebel militias vying for control of western Libya are committing war crimes, including torturing detainees and targeting civilians.
In an attempt to end rift in the country, the UN held a first round of talks in September in the southern city of Ghadames by inviting the House of Representatives and opposition members from the town of Misrata, linked to the Libyan Dawn group, which has boycotted sessions.

UN Special Envoy Bernadino Leon said last week the next round would include GNC members. The UN has not given a date or venue, saying on Monday only that talks would hopefully start “soon.”