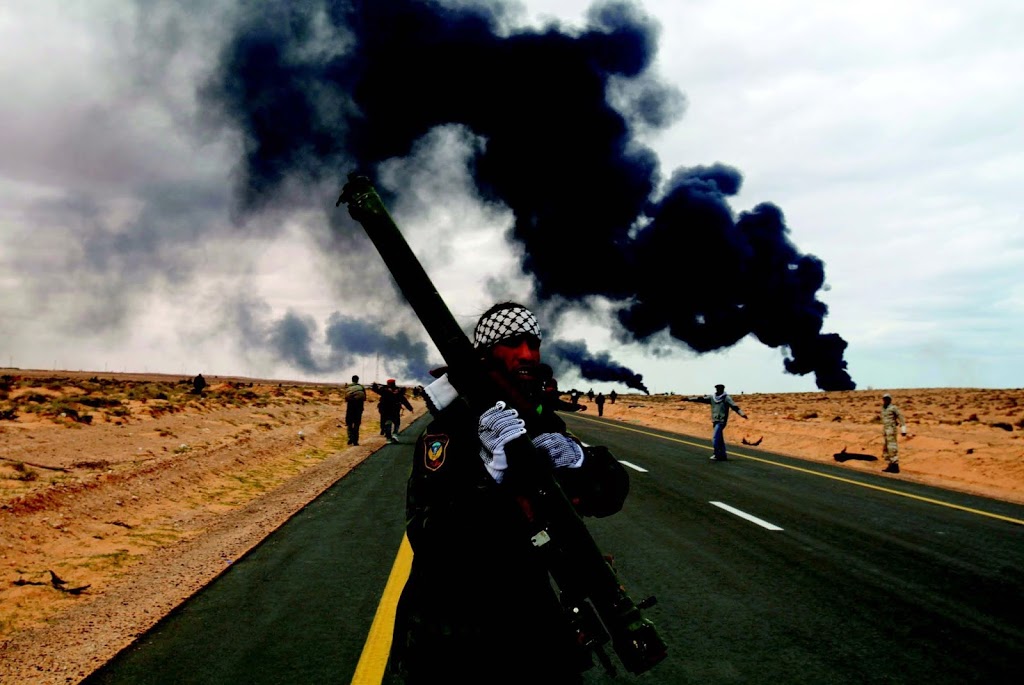 A military official told that a total of 16 new armoured vehicles were sent to the oil-rich region.

The oil crescent region in Libya is an area which includes a number of cities between Benghazi and Sirte (500 km east of capital Tripoli). It contains the largest oil reserves in the country, in addition to the biggest oil ports in Libya — Al-Sidra, Ras Lanuf and Brega.