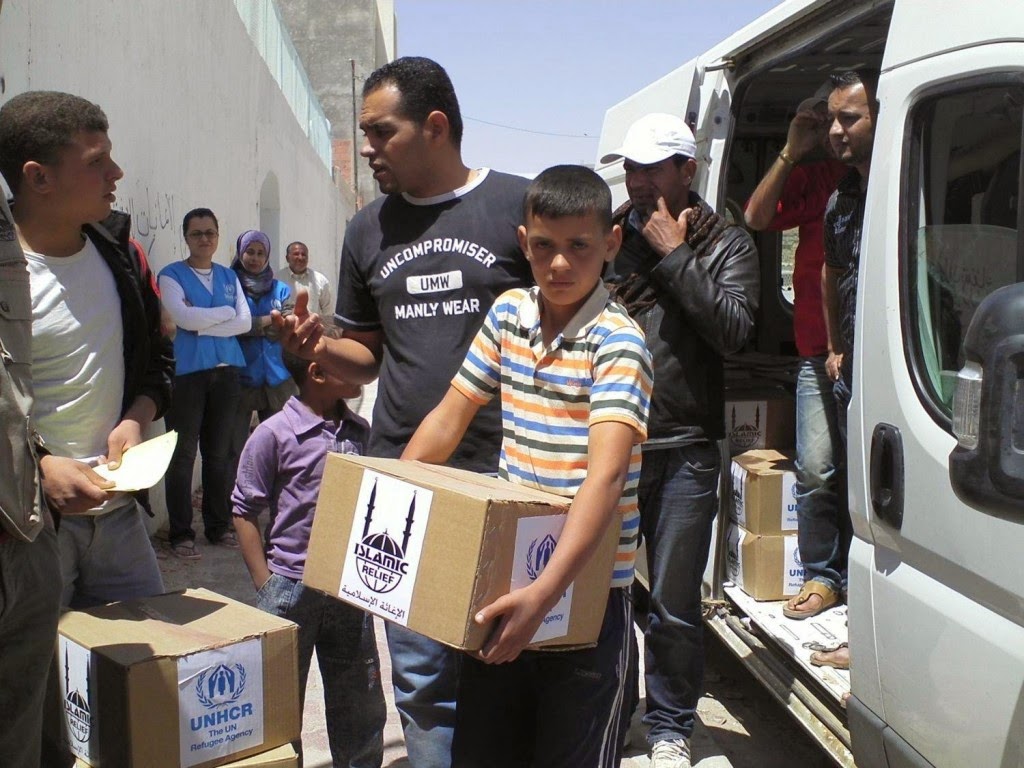 The European Commission Monday announced that it is giving 2 million euro in emergency funding to assist scores of Libyans who have been forced to flee their homes because of worsening violence in the country.

The funding will provide essential humanitarian assistance and protection to the most vulnerable people affected by the conflict. It will be used to provide food, shelter, medical assistance and psycho-social support, said the EU’s executive body in a statement.

“It is clear that there are huge needs and the emergency aid we are providing can be a lifeline to some of the most vulnerable families caught up in the conflict,” said the EU Commissioner for Humanitarian Aid and Crisis Management Christos Stylianides.

“The fighting has had a severe impact on the lives of civilians, with houses and infrastructure destroyed, basic services severely disrupted and shortages of medical supplies. People forced to leave areas of conflict are finding it hard to access food and basic needs, which is why the aid we are providing now is so crucial,” he added.

It is estimated that nearly 400,000 people have been displaced due to fighting in Libya since May this year.
The European Commission in a separate statement said it is increasing its life-saving assistance to South Sudan by 7.78 million euro.

The new funds will provide shelter, water, hygiene and protection to the people affected by the conflict. They will also help South Sudanese refugees in Sudan.

In addition, the European Commission said it supports the overall refugee response in the Horn of Africa with around 50 million euro, which includes aid to South Sudanese refugees in Ethiopia, Uganda and Kenya.

Humanitarian funding from the EU for South Sudan stands at over 273 million euro in 2014. The conflict in South Sudan has resulted in the death of tens of thousands and the displacement of two million people, it noted.