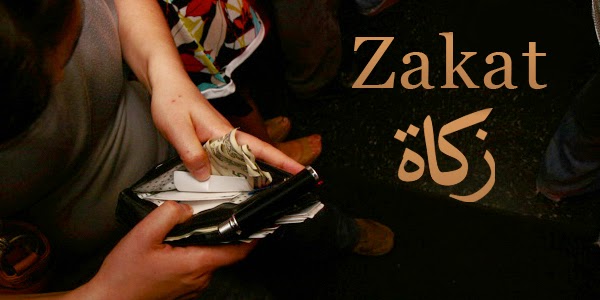 International investigators said on Friday that in order for the Islamic State to remain financially viable it would have to further expand territory it controls in Iraq and Syria and take over more resources.

The Paris-based Financial Action Task Force (FATF) said in a report that the Islamist group’s need for large amounts of money to govern areas it has conquered meant it was uncertain how long it could finance its current level of activity.

“In order to maintain its financial management and expenditures in areas where it operates, (Islamic State) must be able to seize additional territory in order to exploit resources,” it said.

The task force, which is made up of government officials from around the world who are combatting money laundering, noted that the group had generated large amounts of money by appropriating oil fields and from criminal activity such as theft and extortion.

“Cutting off these vast revenue streams is both a challenge and opportunity for the global community to defeat this terrorist organization,” the report said.

Degrading the group’s financial resources is one aspect of a campaign led by the United States to destroy Islamic State, ranging from military attacks to counter-propaganda.

The report said air strikes by the United States and its allies against Islamic State’s oil facilities as well as falling oil prices and the group’s own need for refined oil products had “significantly diminished” its revenues.

FATF said there was a “need to better identify the origin, middlemen, buyers, carriers, traders and routes through which oil produced in (Islamic State)-held territory is trafficked.”

Further details of the report are expected to be published on the task force’s web site http://www.fatf-gafi.org/