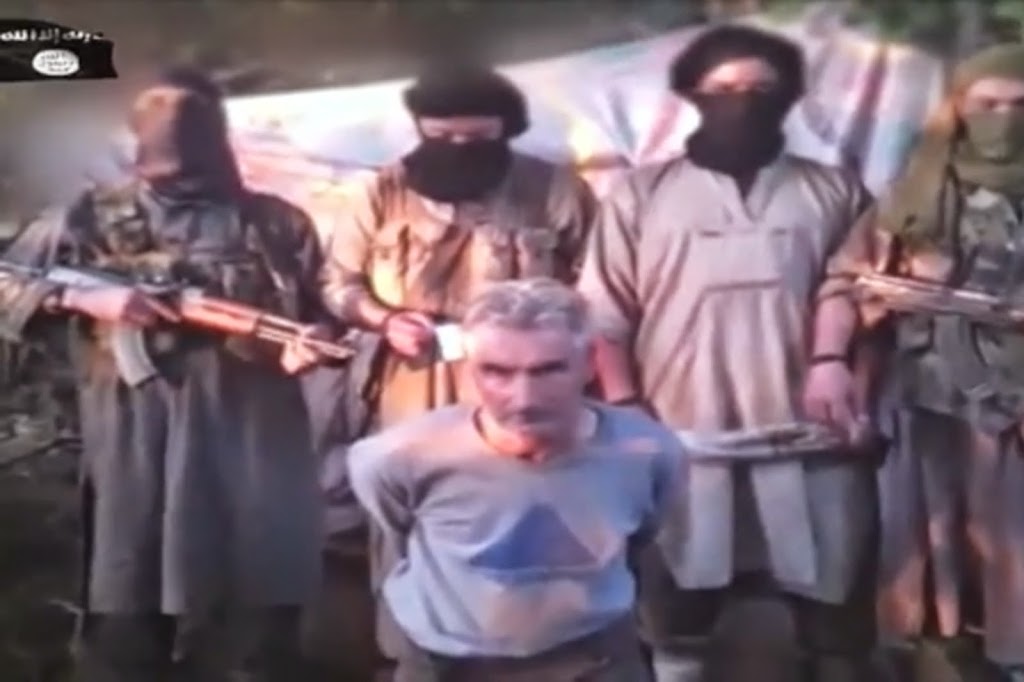 In 2014, one of the major challenges Algeria has to cope with is security concerns, especially when terrorism is ravaging the region.

The collapse of the Libya’s government and chaos in northern Mali have turned the region into a safe heaven for terrorist groups.

Thus, Algeria has been deploying thousands of troops along its border with Libya, Niger, Mali, Tunisia and Mauritania to curb the infiltration of al-Qaeda linked militants in the Islamic Maghreb (AQIM) and other armed groups such as the Islamic state (IS).

To deal with the security challenges, defense spending next year will rise to about some 20 billion U.S. dollars, which tops all other sectors.

Political analyst Professor Hicham Touati told Xinhua that “the defense and security budget in Algeria kept increasing over the last decade, amid the political and security crisis which swept the north African nation and was visible in a decade-long fierce, bloody civil war.”

Touati added that “even in the country’s bleakest economic conditions and the lack of income, military and security spending remained uppermost as a government priority.”

“Today this sector is even more significant, amid the developments taking place beyond our borders, notably the chaos affecting Libya and Mali, in addition to a politically unstable Tunisia, along with serious threats posed by armed groups which managed to thrive with this entire regional security and political volatility,” he said.

The north African nation’s counterterrorism strategy relies as well on its efforts targeting the freezing of financial resources for terror groups, as it developed a proposal banning ransom payment to terror organizations.

“It is through financial resources acquired through drug trafficking and ransom payments for hostages that terrorist groups are growing in strength and expanding their sphere of influence,” Algerian foreign minister Ramtane Lamamra said recently.

Algeria was one of the first countries worldwide to call for the censure of ransom payment, particularly when it concerned the abduction of foreign nationals.

It has been lobbying the international community to support its proposal in a bid to issue a UN resolution to effect it.

The North African nation contends that ransom bolsters terrorist groups and encourages them to do more of such horrible things.

Kamel Rezzag-Bara, adviser to Algerian President Abdelaziz Bouteflika, said last year that terrorist groups seized 150 million euros in ransoms between 2003 to 2012, adding that his country is “tough and unyielding when it comes to fighting terrorism and ransom payment.”