You are here: Home / Senza categoria / Without help, Libya could become next Syria 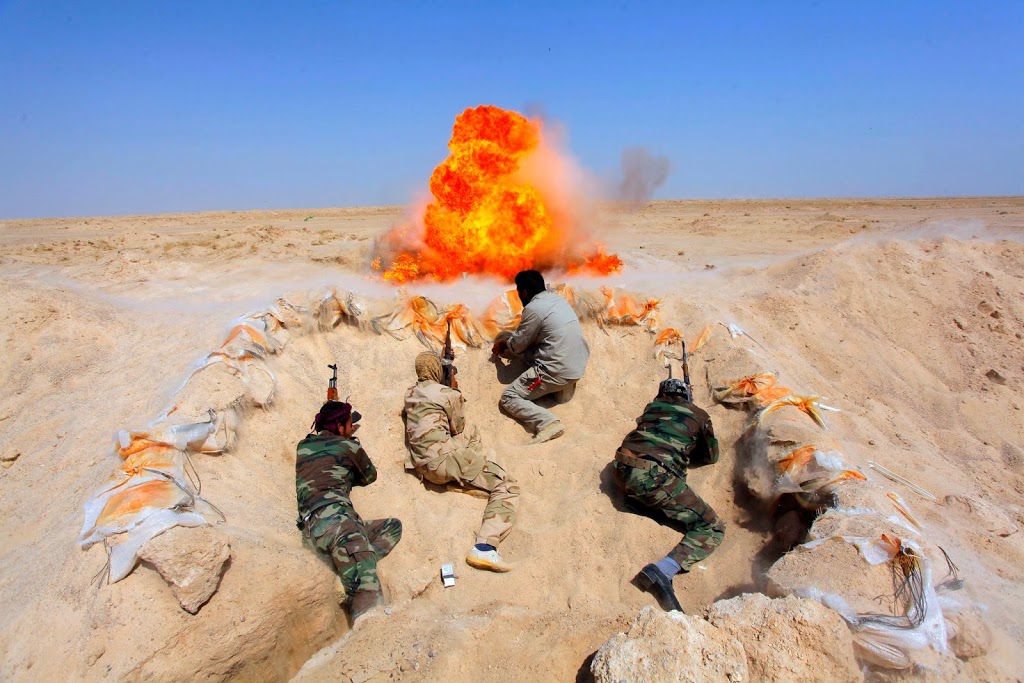 Libya, torn by a growing political divide that threatens to engulf its oilfields, could become the next Syria if it does not patch its divided government and get help battling Islamic militants, the country’s foreign minister said on Tuesday.

“If we don’t do the right thing now, in two years’ time we could have – hopefully not – a repeat of what happened in Syria in 2014 because the international community didn’t react adequately,” Foreign Minister Mohamed Dayri told Reuters in an interview.

Dayri represents the internationally recognized government in eastern Libya, which is locked in an increasingly violent struggle for power with a rival faction, known as Libya Dawn, that seized control in the capital of Tripoli in August.

In an ominous turn of events, a force allied to the self-declared Tripoli government earlier this month moved to seize Libya’s two biggest oil export ports, Es Sider and Ras Lanuf. Fighting has since spread to a third oil port.

Dayri repeated his government’s charge that forces attacking the oil facilities included elements of Ansar al-Sharia. The United States has designated Ansar al-Sharia as a terrorist group and accuses it of involvement in the deadly September 2012 attack on the U.S. diplomatic compound in Benghazi, Libya.

U.S. officials said that while they see Ansar al-Sharia as a problem, the name is sometimes used loosely as a label that covers other militant groups, including Islamic State and al Qaeda in the Islamic Maghreb.
Various Islamic militants – as well as secularist groups – are trying to take over the oil facilities, the officials say.

Asked whether he was worried that Libya was not high on the list of U.S. President Barack Obama’s priorities, the foreign minister said, “I do worry about that.”

He said he spoke to a United Nations session in New York on Friday and met with officials in Washington to “draw the international community’s attention to the rising threats of international terrorism in Libya and the need to fight it.”

Al-Thani’s’ government does not have access to oil revenues routed to the Central Bank in Tripoli.

“We can get loans, and this is what we may be seeking to achieve in the coming days and weeks,” Dayri said, adding that he held discussions at the World Bank and International Monetary Fund on Monday night.

Also on Tuesday, the U.N. Special Envoy for Libya, Bernadino Leon, informed the U.N. Security Council that the rival factions in Libya have agreed in principle to hold a new round of peace talks early in the new year.

Dayri said his government remains committed to the peace talks, adding: “It goes without saying that the process will be difficult.”