You are here: Home / Senza categoria / What surprises are in store for Arab states? 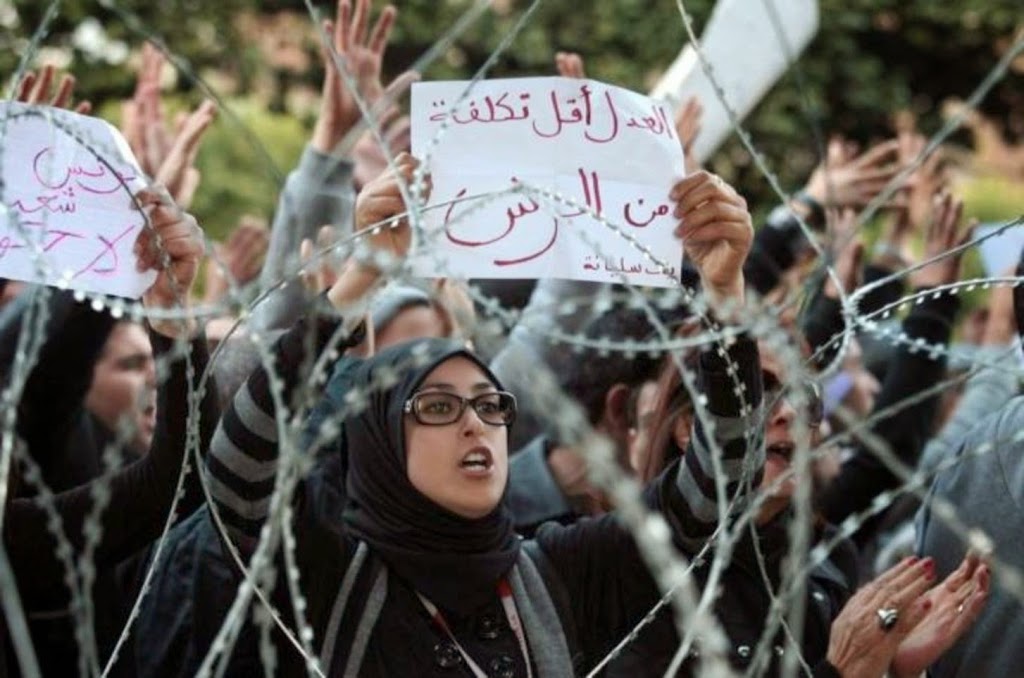 In a few days, the world will enter a new year. At such a time, people usually hope for the best. But one is puzzled confronting the question: What does the coming year hold for us? Going by the events in the previous year, one is not optimistic. Most likely, the wars in our region will continue — in Syria, Yemen, Libya, Sudan and Iraq. To a lesser degree, there will be conflict in a places like Lebanon and Egypt, as those countries are not stable yet.

Good news came towards the end of this year, with efforts by Saudi King Abdulah Bin Abdul Aziz to mediate between Egypt and Qatar bearing fruit. This is a good step forward but needs to be expanded further, as there has to be a powerful axis for stability in the region to be upheld. This could be a broad alliance of Gulf states alongside countries like Egypt and Jordan.
The Arab Spring has left deep scars on relations between Arab countries. We have seen the phenomenon of states crumbling, even beyond Arb region. We can see elements of civil war spreading and threatening state disintegration in places like Nigeria and Pakistan. The war between states, which was the norm for most of history, has been replaced by war within the state. This pattern will likely continue for a while, at least throughout 2015.The fall in oil prices will be seen in the coming year as well. This is because of the slowing global economic cycle. This in itself will produce some difficulty for most Arab states, the oil producers and others, as the latter depend on either remittances from their nationals working in oil-producing countries or direct financial assistance from the oil-producing countries. All this will have a negative impact on the social fabric of those countries.
Nobody can predict what will be the outcome of the negotiations between Iran and the six major international powers. The time for concluding that process of negotiations is July 2015. For Arabs, whatever the results of those negotiations, it looks like a lose-lose situation. The “thinking of the day after” bit is not on the Middle East’s table yet; most of us are concentrating on the events of today, so to speak. Both the fall in oil prices, and the Iran nuclear issue need to be looked at seriously. And a plan has to be drawn, encompassing a number of alternative scenarios.Probably we can learn something from the speech of Qatar’s Emir Shaikh Tamim Bin Hamad Al Thani at the summit meeting held in Doha in first week of this month. He said “We meet here in a very critical time, regionally and internationally” and went on to add that “we have to act as one man, the uncertainty around us is showing in the fields of politics and economics”. He also noted that “the failure of UN Security Council on number of serious world issues is quite obvious… we have to fight the roots of terror, by solving the causes behind it”. This shows that awareness of drastic changes taking place around us is clear in the minds of the leaders. But what is to be done about these issues? Here we can turn again to the Saudi king’s initiative.

But this has to go beyond Qatar-Egypt differences, and involve all Arab parties interested in security and prosperity of this region. Countries like the Gulf states, Jordan and Egypt can make the difference. If they can also bring in Turkey as well, it would be even better. The tension between Turkey and some Arab states can be resolved easily. The benefit of that will be tremendous for all parties. One hopes that the coming year will bring the hope we have lacked for the last four years. This can happen through hard work and good planning.