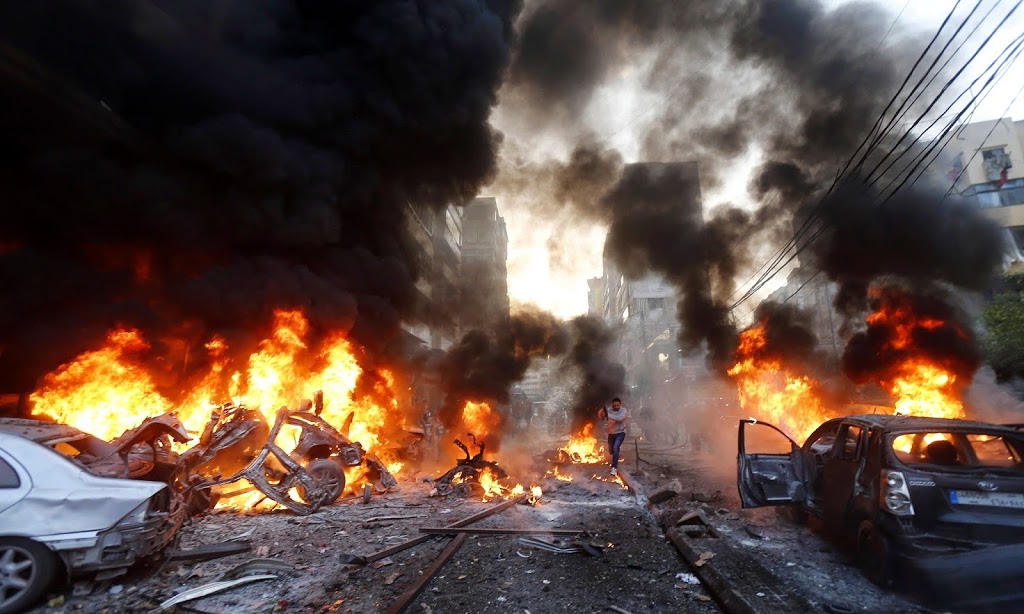 The Islamic State (IS) claimed responsibility for a car bombing in the Libya’s capital Tripoli on Saturday.

A car bomb exploded in Tripoli in front of the headquarters of the General Directorate for the Protection of Diplomatic Missions, with no casualty, according to a security official.

Col. Mubarak Abu Dhaheer, an official of the Directorate of Al-Hassi’s government in Tripoli, said that unidentified men put a BMW car in front of the building and detonated it by remote control, causing damages to the building.

Dhaheer described the explosion as a “criminal act that aims to destabilize the security and stability in the capital Tripoli, and to target police who protect diplomatic missions.”

After claiming responsibility for the explosion, the IS in Libya announced its intention to carry out similar attacks later on.

The website Manaber, the media outlet of the IS in Libya, published an image of what it described as “the state of Tripoli.”

The image was titled “targeting diplomatic security directorate headquarters with a car bomb, and the next is worse.”

Due to security concerns, most foreign diplomatic missions left the capital Tripoli since the forces of Libya Dawn took control of the capital in August.