You are here: Home / Senza categoria / Black day for ISIS in Iraq after hundreds of its components killed 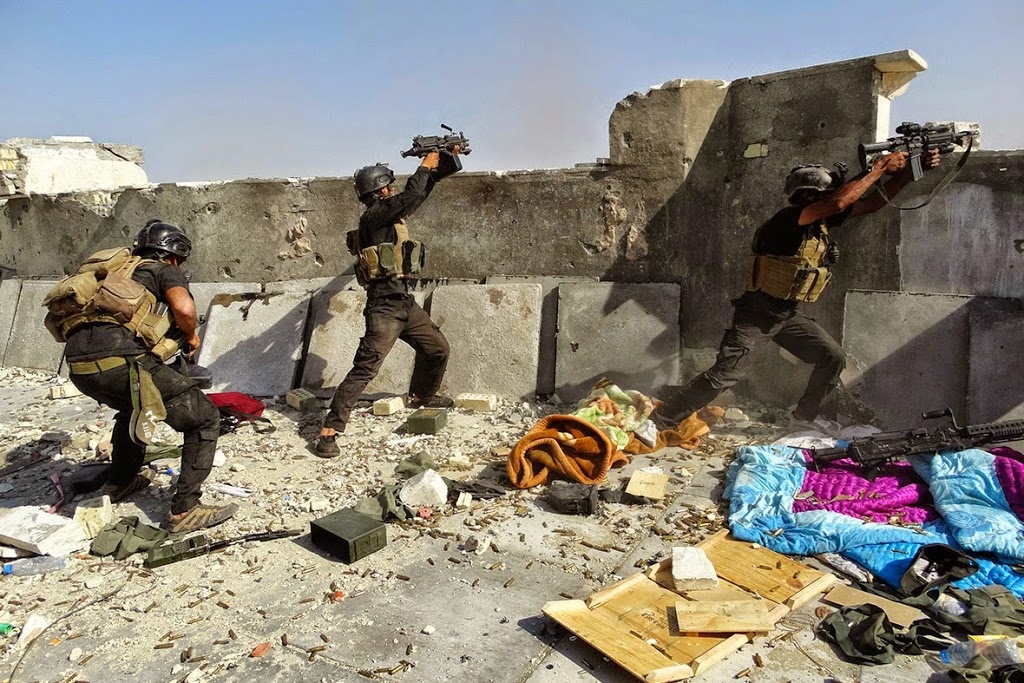 Al Arabiya, the Saudi-owned TV said on Sunday that today can be described as a black day for the Islamic State of Iraq and Syria “ISIS” organization after losing more than 250 of its components in fighting south of Tikrit as a result of air strikes on Hawija, Mosul and al-Anbar .

The Iraqi security source in Salahuddin province, revealed that 123 element of ISIS were killed in the liberation of a number of regions in Yathrib battles. The source said that the security forces and members of the popular crowd liberated areas , Al-Mahmoud village and center of Yathrib sub-district. .

A source in the leadership of the Joint operations said that more than 50 terrorists from ISIS were killed and dozens of them wounded in a bombing was carried out by fighter jets in Hawija northwest of Kirkuk province.

He added that “warplanes carried out several sorties targeted ISIS gatherings in Hawija mill , the ice plant and fertilizer stores in the district.”