You are here: Home / Senza categoria / Is Al Jazeera changing its tune on Syria? 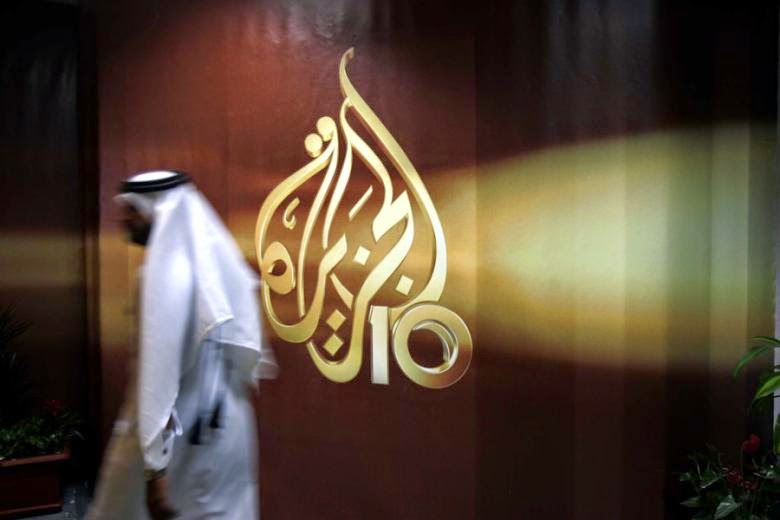 It is no secret that Al Jazeera is the media arm of Qatari foreign policy, which has suffered a successive series of setbacks, particularly in Syria. But some time ago, signs that changes had taken place in the editorial line of Al Jazeera began to emerge, as evident in the terminology the Qatari satellite channel started using. For example, Al Jazeera no longer refers to opposition fighters as “rebels.” Moreover, Al Jazeera has been giving airtime for discussions about the mistakes of the Free Syrian Army.

Soon enough, coverage of Syria in Al Jazeera news bulletins started decreasing. A few weeks ago, the Qatari channel decided to cancel the dedicated Syria bulletin and the Syrian desk, transferring the journalists there to other departments. This and the fact that coverage of the Syrian conflict has also slipped down the headlines on its website has left many with the impression that Al Jazeera is indeed in the process of making an about-face on Syria.

So what is really happening behind closed doors at the station? Is it a step towards fully altering its discourse on Syria, or is it mere administrative arrangements unrelated to the broader political context of regional developments especially in Syria?

The majority of those we queried at Al Jazeera preferred not to answer but others, who requested anonymity, said that the issue is strictly “administrative and organizational.” They said that the Syrian bulletin was not the only one to be stopped, citing the cancellation of the Arab Maghreb and Egyptian bulletins.
In the past, there were dedicated bulletins for certain countries and regions tackling specific events and developments, according to these sources, who pointed out that when a major Egyptian story was unfolding, Syrian stories would be deferred to the Syrian bulletin and vice versa. But now, they added, Al Jazeera decided that all stories should have their fair share of coverage in all bulletins.

But what about the reduced coverage of the events in Syria in all bulletins? All the sources in Al Jazeera who agreed to speak to us claimed that these were all “lies and fabrications,” citing a statistic showing that at least 80 reports on Syria are aired by Al Jazeera each month, excluding guest appearance and live reports. They also said that the number of Al Jazeera reporters on the Syrian territory with the exception of the provinces of Raqqa and Deir al-Zour – where Al Jazeera reduced its footprint because of ISIS – has increased.

A dedicated bureau had been established for Syria. In effect, Al Jazeera is the only channel that still has a bureau in Syria and a team of correspondents filing live reports from the ground. This is a source of pride for Yasser Abu Hilala, the news channel’s new director.

It is worth noting that outside the areas controlled by the regime, Al Jazeera collaborates with opposition activists, some of whom it retains as correspondents, even though many of them were never journalists before and no one has any idea about their qualifications.

The assertion of Al Jazeera’s personnel then is that what is happening is merely administrative. Everyone is aware of this, including Broadcaster Majid Abdul Hadi who relayed this information to Syrian journalists in Gaziantep, where the station opened an office recently. The office is run by Ahmed Abda, one of those overseeing the Syrian file in the channel, and brother of opposition figure Anas Abda, who is affiliated to the Muslim Brotherhood.

However, a documentary filmmaker who declined to be named contradicts this claim. He said, “All the answers I got about this issue from Al Jazeera personnel claim the matter is an administrative plan but I doubt it. I see a change in Doha’s policy towards Damascus that will unfold gradually, and have an impact on the coverage of Al Jazeera, which follows precise instructions.” The filmmaker added, “What makes it likely that the station’s policy is changing is that they have turned down dozens of pitches for Syrian documentaries, even though they are of a humanitarian focus rather than about armament and fighting. It seems there is a desire to marginalize the Syrian story on more than one level.”