You are here: Home / Senza categoria / Syrian tribe takes up arms against ISIS 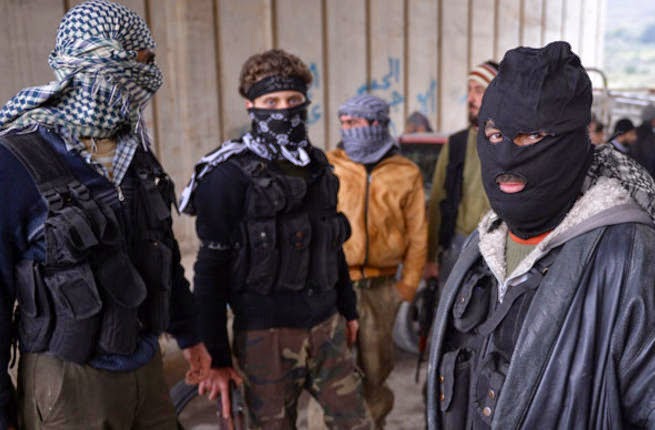 According to Syria’s local sources, the tribesmen and villagers have formed a new unit, named “The Popular Resistance Front” (or Jabhat Al-Muqaawama Al-Sha’biyya).

The Shaitaat people form “The Popular Resistance Front” against Daesh after the militants killed over 900 members of their tribe.

The move comes in the wake of Daesh’s atrocities against local people, especially tribesmen in Dayr al-Zawr.

Shaitaat tribes, which live along the Euphrates River, had earlier joined the armed opposition against the Syrian government.

However, they changed their positions after Daesh killed over 900 of their members.

Daesh currently controls some parts of Syria and Iraq. They have been committing heinous crimes in the captured areas, including mass executions and beheadings.

More than 170,000 people have died so far in the conflict in Syria, according to the UN sources.

Over 7.2 million Syrians have also become internally displaced due to the ongoing Syrian crisis, according to the UN.