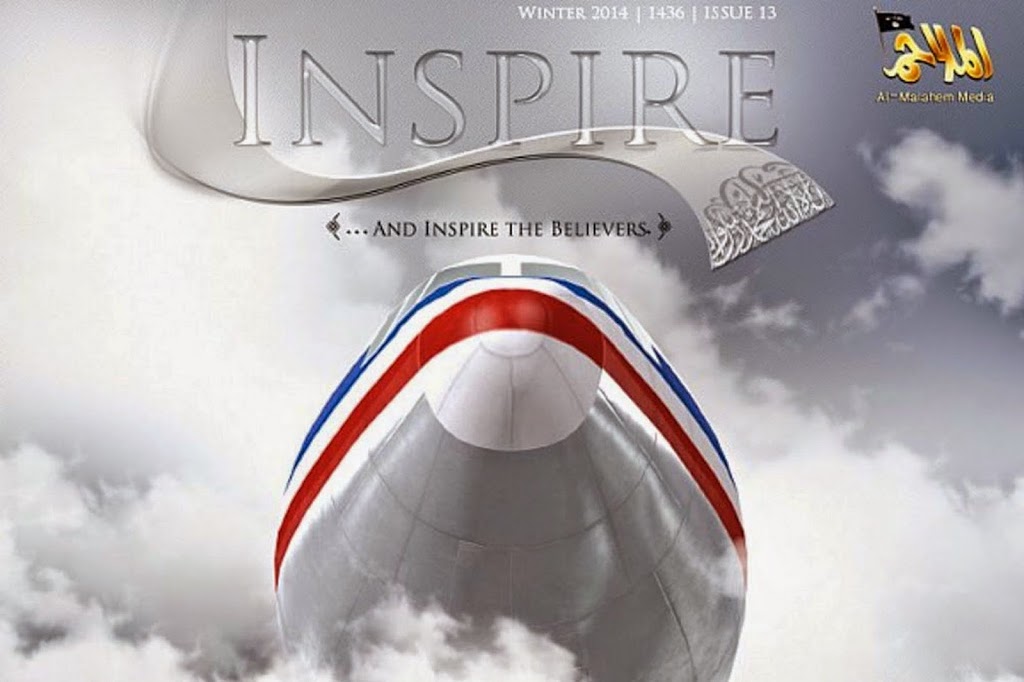 In the latest issue of its English-language online magazine, Inspire, al-Qaida in the Arabian Peninsula called for individual jihadists to carry out “lone wolf” attacks on Western commercial passenger flights.
The magazine named a number of U.S. airline companies — American Airlines, Delta, United and Continental — as potential targets. It also cited British Airways, EasyJet, Air France and KLM as alternative targets.
“The first pri­or­ity and the main focus should be on Amer­ica, then the United King­dom, then France. … This goes on with the NATO coun­tries as per the known order,” the magazine said.
The magazine advised would-be terrorists on the best locations and altitudes for detonating explosive devices, saying planes should be blown up over land, as this would also cause casualties and damage down below. Methods of evading airport security were also suggested.
Inspire also named prominent American economic figures, such as former Federal Reserve Chairman Ben Bernanke and Microsoft cofounder Bill Gates, as potential targets for assassination.