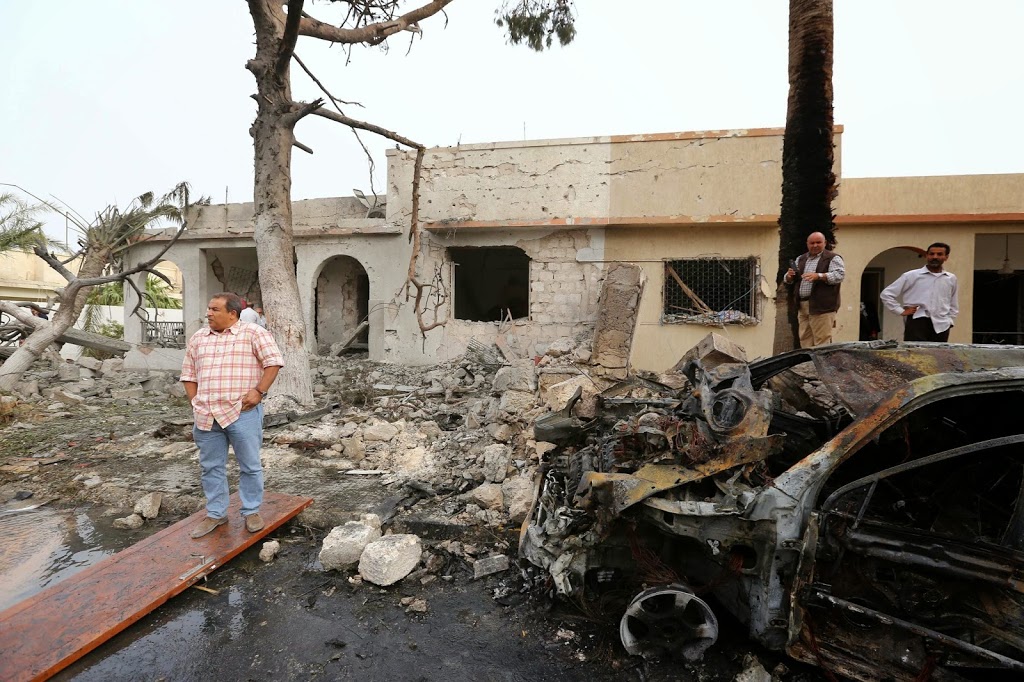 A suicide bomber detonated a car laden with explosives in front of a hotel where Libya’s elected parliament was in session in the eastern city of Tobruk on Tuesday, wounding three deputies, the assembly’s spokesman said.

The blast was in a car park near the entrance of gate of the hotel as lawmakers sat in a nearby hall, parliamentary spokesman Farraj Hashem told Reuters by phone.

The assembly is allied to the internationally recognised government of Prime Minister Abdullah al-Thinni. Thinni and parliament were forced to relocate to Tobruk after Tripoli was seized by an armed group called Libya Dawn.

Libya Dawn has since established its own parliament, but this has not been recognised by world powers.
Tuesday’s bombing is the biggest attack on the parliament in Tobruk to date. A car bomb exploded in the city in November, but did not target the assembly.

Tobruk, near the Egyptian border, has enjoyed much better security than the rest of the oil-producing country, which has been in turmoil since Muammar Gaddafi was ousted nearly four years ago.

The House of Representatives holds its sessions in a hotel outside Tobruk’s city centre. The hotel has two security checkpoints through which visitors must pass when arriving from the main road.