You are here: Home / Senza categoria / 2014: A year to forget for the Middle East 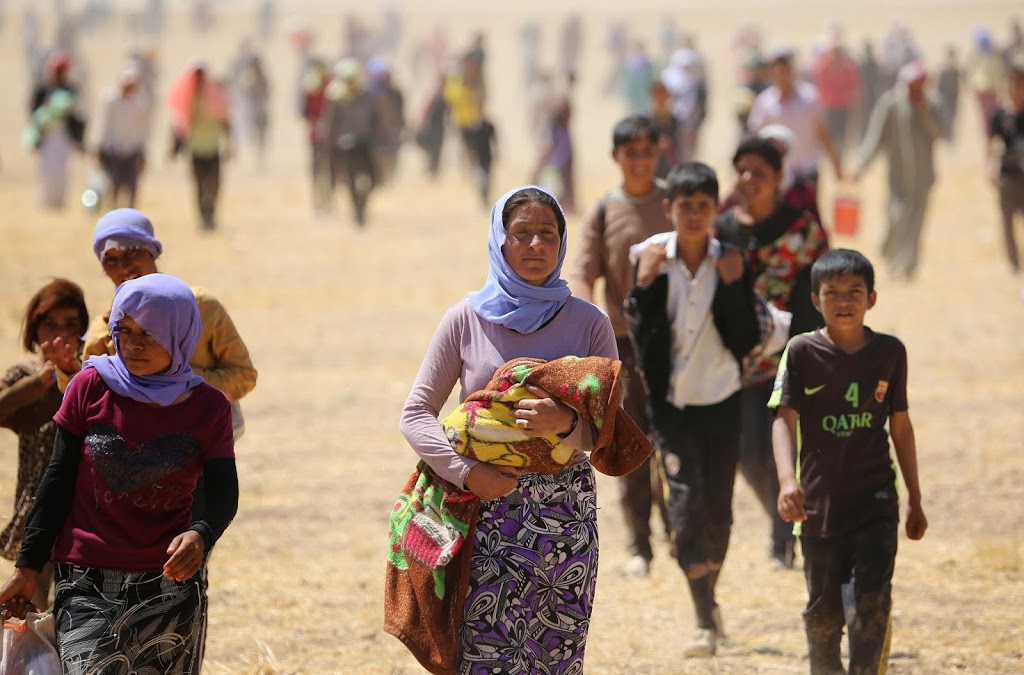 It was an eventful year in the Middle East, but 2014 will most probably go down in history as the most violent year in the region’s modern history. Gruesome attacks on civilians, perpetrated by Israel, Daesh (Islamic State of Iraq and the Levant), the Syrian regime and its foes, terrorist groups in Libya and the Sinai desert and militant groups in Yemen.

The year saw, nevertheless, some triumphs regionally. Egypt and Tunisia elected new presidents. Abdul Fattah Al Sissi of Egypt, elected in July, is determined to implement a political road map aimed at restoring the leading role of Egypt as the most influential player in this part of the world. Tunisia’s Beji Qaid Al Sebsi, elected earlier this month, has vowed to steer his country towards a stable pluralistic path.

Closer to home, the Gulf Cooperation Council (GCC) started the year with a dispute described as the most serious in the group’s 33-year history. Early in the year, Saudi Arabia, Bahrain and the UAE recalled their ambassadors from Doha to express their anger over Qatar’s maverick foreign policy, especially its support to Egypt’s Muslim Brotherhood movement and its Gulf affiliates. But the year ended on a positive note, following a reconciliation summit that brought the GCC train back on the right track. A final communique described the GCC as stronger than ever.
Israel attacked Gaza again, while the world again stood idle — watching. But the year ended with an international push, led mainly by Europe, to recognise the Palestinian state and force the Israelis to commit to a peaceful settlement.
Yemen’s Al Houthi rebels overran the capital Sana’a. The government collapsed. The rebels seized most government buildings by force. As Al Qaida stepped up its attacks on the army, the country remains shattered and under the threat of disintegration.
Iran’s support for Al Houthis and other Arab groups in Iraq, Syria, Lebanon and other countries, which will probably continue in the New Year, led to the polarisation of the region and not even a nuclear deal, between Tehran and the West, will overcome the sectarian fallouts of the 2014 conflicts.
Syria continues to be the open wound of the Arab World. And there is no light at the end of the tunnel. The regime continues to defy the basic human rights principles. Its barrel bombs continue to kill dozens of Syrians on an almost daily basis, while its opponents continue to commit the worst horrific crimes against humanity — kidnappings, beheadings and persecuting of minorities.
History, however, will register 2014 was the year of the rise of Daesh — a ruthless terrorist outfit that claims allegiance to Islam, but practices everything that our religion warns against. Shortly after the group crossed from Syria and shockingly captured Mosul, Iraq’s second largest city, in June, Daesh declared an ‘Islamic State’ that summarily executed thousands of innocent Iraqis — 2,000 in the last six months alone, according to international monitoring groups.It forcibly displaced minorities from their hometowns and imposed a bizarre system of local rule in the towns they captured due to the impotence of the Iraqi army and its failure to defend the country. An international alliance has been formed to defeat Daesh, but that seems to be a very challenging task.
The New Year will likely see an escalation of the war against Daesh, which threatens the very stability of our region. We hope 2015 will witness the end of this murderous group.Source: gulfnews