You are here: Home / Africa / The Shabaab’s AMISOM base attack proves its endurance, capability 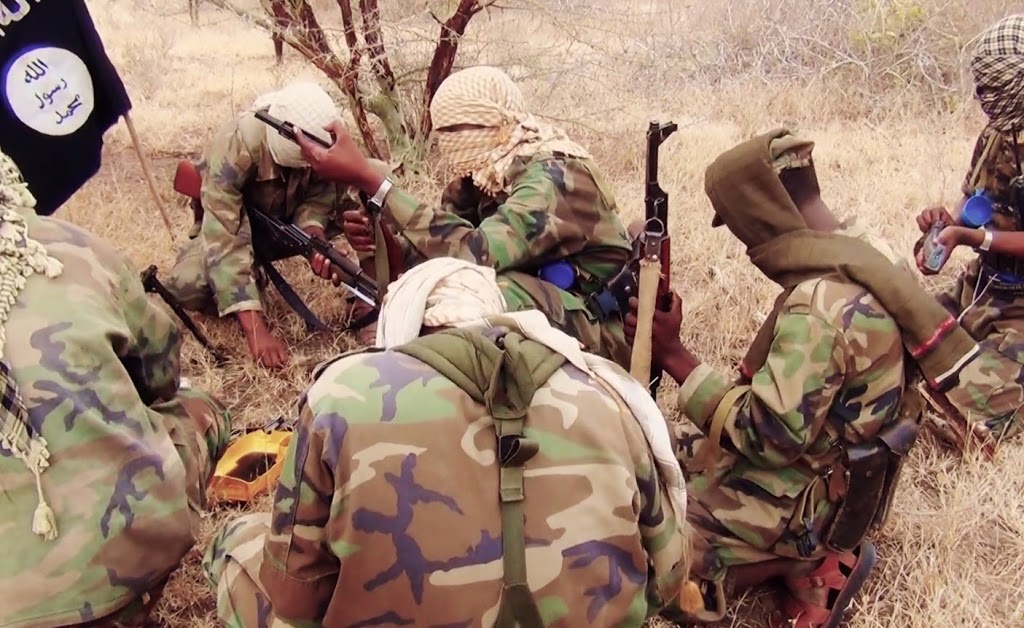 The Shabaab al-Mujahideen Movement has proven to be resilient following the death of Mukhtar Abu al-Zubeir (AKA Ahmed Abdi Godane), largely putting to rest statements from Washington that the group had been diminished.

The group’s December 25 raid on the AMISOM Halane military base near Mogadishu International Airport, a heavily protected compound housing officials from the UN and other agencies, marks a new militaristic achievement for the group inside of Somalia. The attack reveals not only feeble security and intel of forces in Somalia, but also that the Shabaab maintains an ever-threatening level military capability.

The group issued an official statement on the raid through Shabaab-affiliated websites on December 26, a day after the Shabaab’s spokesman, Ali Mahmoud Ragi (AKA Ali Dheere), claimed credit for the attack and alleged to have killed at least 17 “crusaders.” The message also boasted to have breached the “seemingly impenetrable fortifications” of the base, following up:

…the Mujahideen, with the blessing of Allah, managed to penetrate deep into the base, catching the crusaders unawares and killing them when they least expected it. And while some of the Mujahideen fighters achieved their lofty aspirations of Martyrdom during the course of the attack, the remaining fighters returned safely to their base without any harm and are now preparing for their next operation.

Particularly troubling about the Shabaab’s siege is its indication of the African Union (AU) and UN’s lack of security and preparation for such an attack, as well as a grim indication of sturdy intel and military ability retained by the Shabaab. The militants managed to breach the base (some of whom allegedly doing so while wearing Somali National Army uniforms) during the compound’s lunch hour and shared hours of gunfire with AMISOM forces, after which two Shabaab fighters allegedly detonated themselves on-site.

It almost seems that the group’s attack on of the Westgate shopping mall in Nairobi, Kenya in September of 2013—wherein Shabaab militants opened fire on unsuspecting shoppers—had distracted the international community from the group’s militaristic aspirations. Sure, this attack at Westgate, while showing a willingness toward brutality, demonstrated little militaristic capability. However, Thursday’s attack on the AMISOM Halane military base stands as sobering proof that that this terrorist organization is a danger not only to civilians, but also to domestic security forces.

The aforementioned statement by the Shabaab regarding their attack on the base also claimed the attack to be one of revenge for the death of Godane, who was killed in a U.S. airstrike on September 2.

Unfortunately, though, this attack has served as more than retaliation; the Shabaab’s recent siege of the base is a reminder that killing the leaders does little to diminish a terrorist organization’s activity—let alone end it.