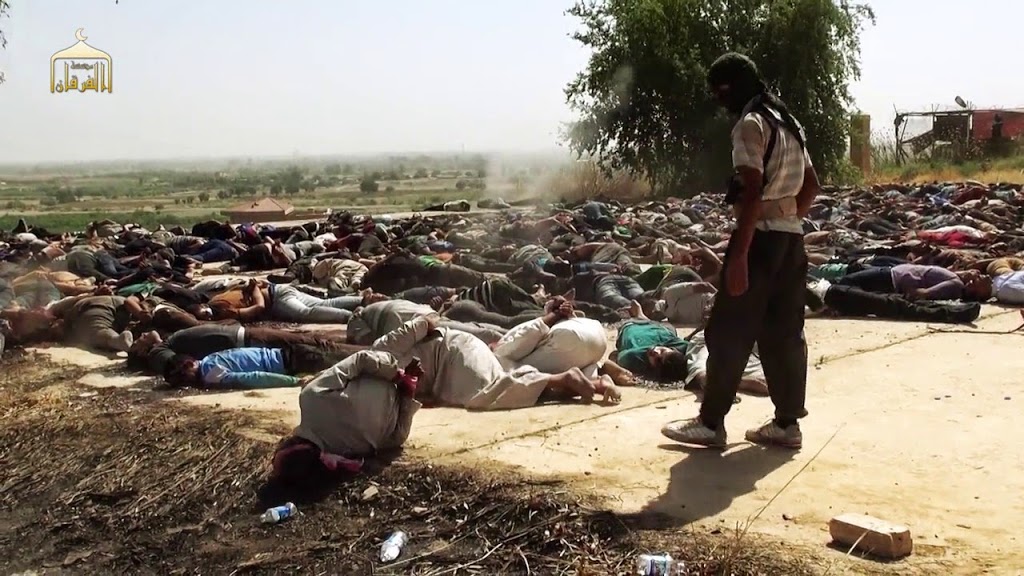 UN High Commissioner for Human Rights in Iraq considered on Tuesday, 2014 as the most violent and brutal year in Iraq because of ISIS terrorists’ crimes.

The Commission member , Fadel Ghraoui said in a statement for “Shafaq News”, that “The number of violations reached three million and 981 thousand and 597 violations committed by terrorist gangs in Iraq.”

He added that “these terrorist crimes represent a serious genocide against the Iraqi people.”