You are here: Home / Senza categoria / ISIS kills its own fighters who try to disjoint militant group 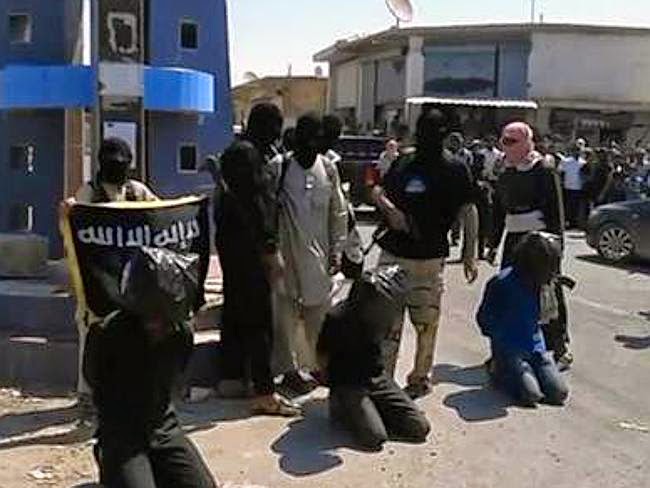 A recent report from British-based Syrian Observatory for Human Rights has revealed that the atrocious militant group, Islamic State, shows no mercy even to its own militants and executes them if they try to return home.

According to the report, nearly 200 foreign fighters who joined the ISIS from different parts of the world were executed by the militant group when they showed their will to return to their native place.

“We can confirm that 120 fighters have been killed by ISIS, but from our sources on the ground we believe that over 200 have actually been killed,” Rami Abdurrahman, the director of the group was quoted as saying by The Independent.

Although the nationalities or ages of the militants who were targeted by the ISIS remains unknown, the monitoring group suspects most of them were Europeans.

In a United Nations report obtained by The Guardian in October, it was stated that around 15,000 people travelled from 80 countries to Syria and Iraq to fight alongside ISIS and other similar extremist groups.

Some recruits have also revealed that they joined ISIS to support its fight for jihad but were made to do lowly tasks like cleaning toilets and doing the washing up.

The ISIS has so far carried out massacres in Iraq and Syria and has beheaded several detainees.