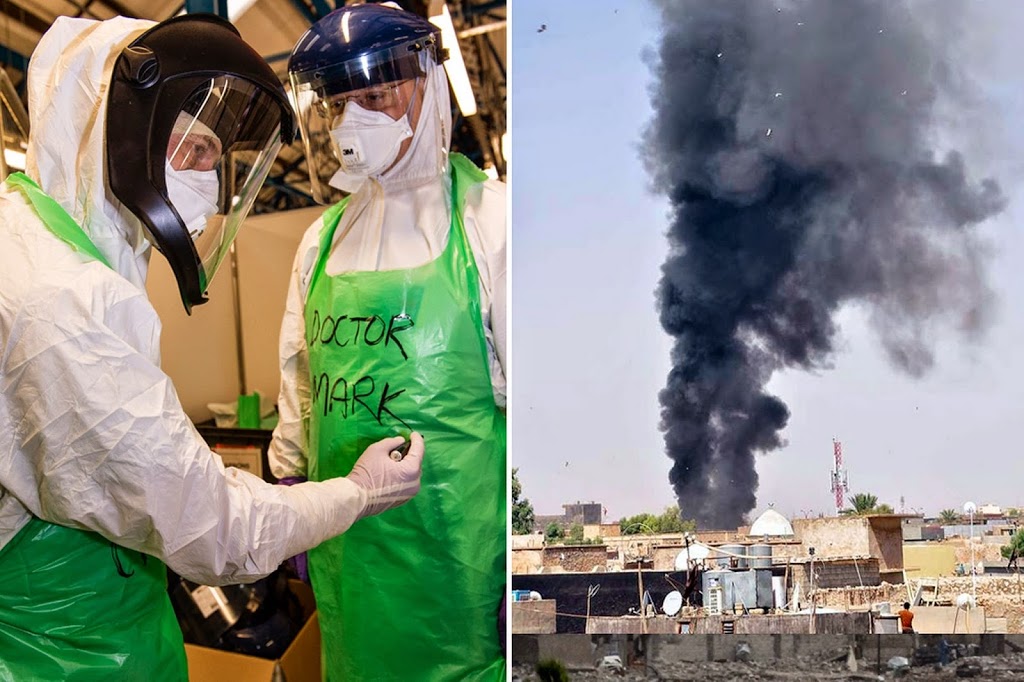 On Wednesday, an official newspaper revealed, that two Ebola cases and 26 AIDS cases have been reported and registered in Mosul.

The Iraqi official newspaper ‘Al-Sabah’ said in its today’s issue, “Many diseases and epidemics have spread among residents of the city of Mosul,” and added, “Two Ebola and 26 HIV AIDS cases were registered.”

The newspaper quoted medical sources in the city,”These diseases moved to Nineveh by terrorists and expats from different countries, especially Africa.”

On November 23, 2014, the Parliamentary Committee of Health and Environment warned from the entry of the Ebola into Iraq by the Islamic State (IS), while confirming that the Commission had taken the necessary measures to prevent the entry and spread of this disease in the country.

On November 21, 2014, the United Nations Security Council expressed its grave concern about the Ebola outbreak on an unprecedented scale in Africa, which poses a threat to the international peace and security, at a time when the World Health Organization announced the rise of Ebola victims to more than 6000.