You are here: Home / Africa / Al-Shabaab leader killed in US airstrike 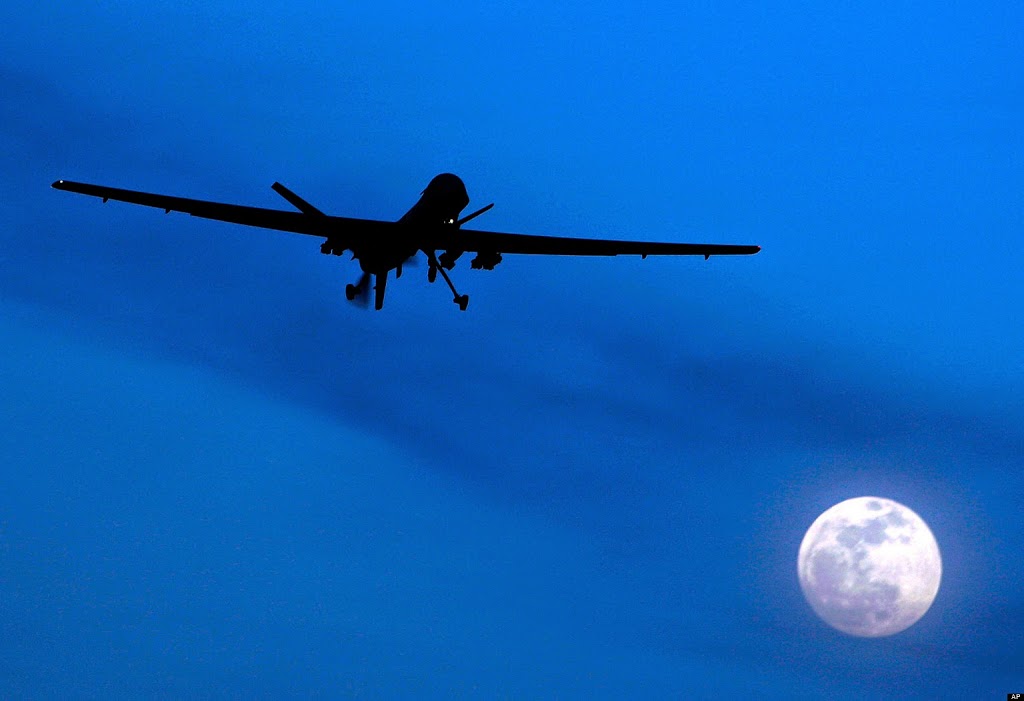 An unmanned US aircraft that unleashed Hellfire missiles at a vehicle in Somalia earlier this week killed a leader of the al- Shabaab militant group.

He said the department could now “confirm that Tahliil Abdishakur, chief of al-Shabaab’s intelligence and security wing, was killed in a US air strike in Somalia on 29 December.”

The Pentagon said in a statement that Abdishakur was responsible for the group’s external operations and “his death will significantly impact al-Shabaab’s ability to conduct attacks against the government of the Federal Republic ofSomalia, the Somali people and US allies and interests.”

The strike took place on Monday in the vicinity of Saakow, Somalia, by US forces using an unmanned aircraft that fired several Hellfire missiles at a vehicle carrying the al-Shabaab leader, the statement said.

US and Somali officials speaking on condition of anonymity confirmed Abdishakur’s death yesterday but the Pentagon had said it was still examining the evidence.

Today’s statement was the first official confirmation of the killing from the Pentagon and offered the first details on the nature of the strike.

Somalia’s National Intelligence and Security Agency said that Abdishakur was head of al-Shabaab’s Amniyat unit, which was believed to be responsible for several suicide attacks in Mogadishu.

Officials have said Abdishakur and another al-Shabaab militant were killed in the attack. They have said there were no civilian casualties in the air strike.

The strike was the latest in an ongoing campaign against al-Shabaab, whose leadership is affiliated with al Qaeda.