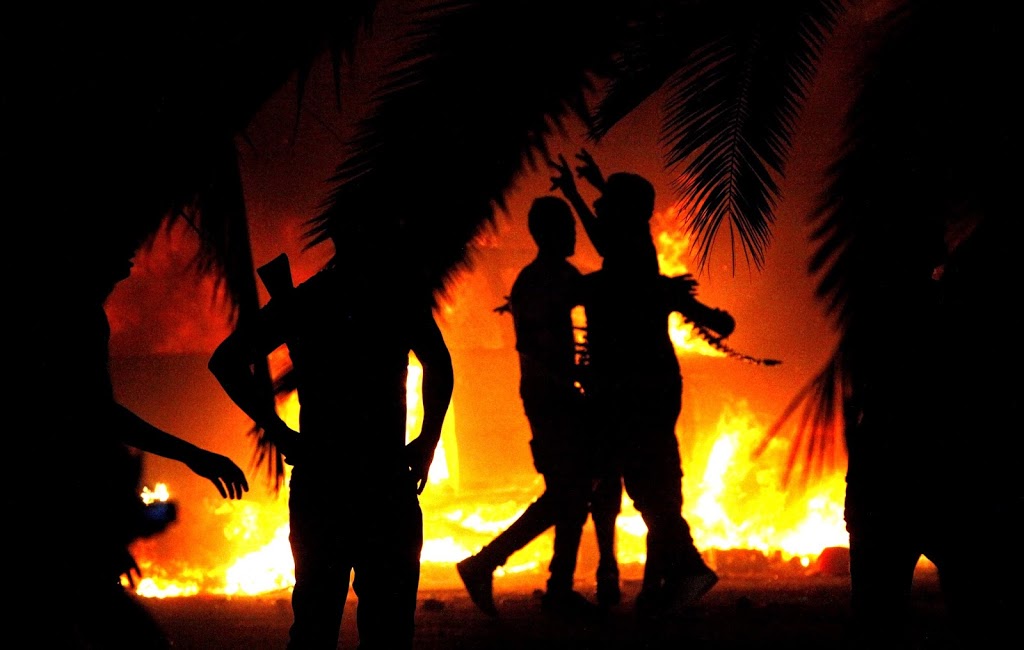 French Defence Minister Jean-Yves Le Drian on Wednesday (Dec 31) called upon the international community to act to prevent Libya from becoming a “sanctuary for terrorists.”

Three years after dictator Moamer Gadhafi was toppled and killed in a NATO-backed revolt, Libya is awash with weapons and powerful militias, and run by rival governments and parliaments.

Le Drian warned that the situation in Libya was “no more and no less… the resurgence of a terrorist sanctuary” that was dangerously close to Europe.

“It will be a serious mistake for the international community to remain passive in the face of the growth of a such a hotbed of terrorism in the heart of the Mediterranean,” he said, addressing soldiers at a French military base in the Chadian capital N’Djamena.

“Everyone has to mobilise,” he said, adding that it was “the responsibility of Libya’s neighbours and the international community to stand by its side to help it regain stability.”

His call came as the United Nations (UN) mission to Libya, UNSMIL, plans a new round of peace talks between warring factions aimed at ending months of violence and political deadlock in the North African nation.