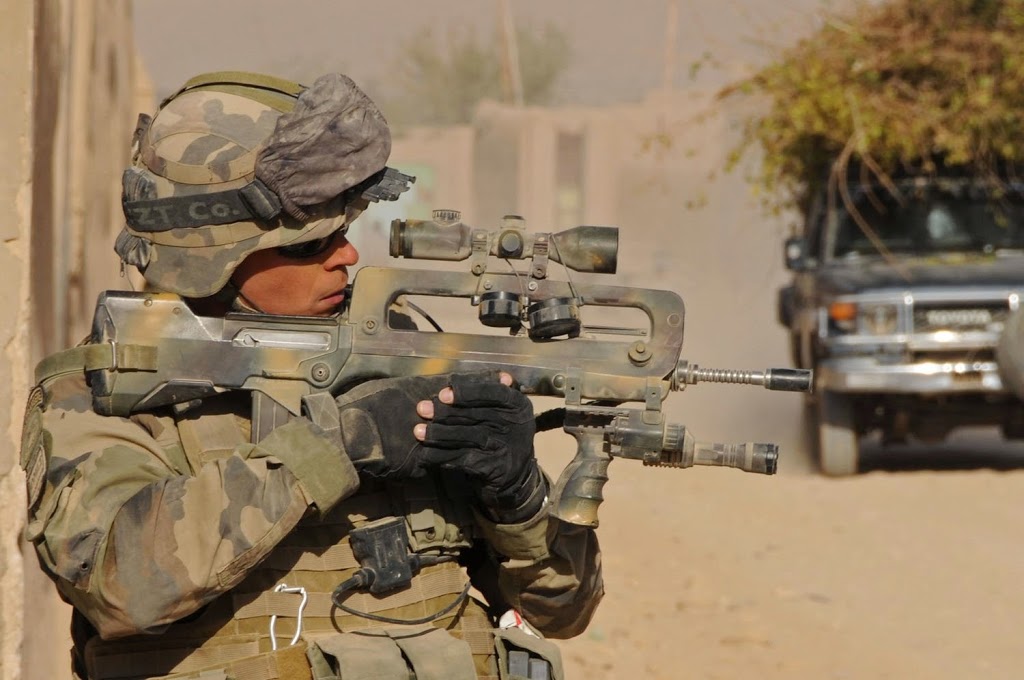 France could undertake military intervention in Libya within the next three months, an Arab diplomatic source informed Asharq Al-Awsat as French Defense Minister Jean-Yves Le Drian gave the strongest indication yet that Paris is considering the move.

Speaking following a meeting with Niger President Mahamadou Issoufou, Le Drian said: “Libya is in chaos today and it is a breeding ground for terrorists that threaten the stability of Niger and, further afield, France.”

“We think that the moment has come to ensure that the international community tackles the Libyan problem. I think this is also what President Issoufou believes,” he added.

Niger’s president explicitly called for military intervention in Libya, a position that is supported by a number of other African states including Mali and Senegal.

Le Drian’s statement came on the same day that an Arab diplomat, speaking to Asharq Al-Awsat on the condition of anonymity because he was not authorized to brief the press, said that the question is no longer whether France will intervene militarily in Libya, but when.

“I am ready to bet that this intervention will take place within three months,” the diplomat said.

Arab and French diplomatic sources informed Asharq Al-Awsat that there is a difference of opinion between the French ministries of defense and interior over how to deal with the situation in Libya, with the French Defense Ministry favoring military intervention.

The French Defense Minister issued his statement while touring a remote French military base in northern Niger, close to Libya’s borders. However Le Drian stopped short of openly backing the military intervention called for by regional powers.

Libya is in the midst of a political and security crisis, with rival governments and military forces in control of different parts of the country. The internationally-recognized Abdullah Al-Thani parliament is based out of Tobruk, while Islamist forces, dubbed Libyan Dawn, have established a rival parliament and government in the capital Tripoli.

Libyan Dawn fighters launched a series of rocket attacks on some of the country’s largest oil terminals in late December, setting oil tanks alight and causing oil production to plummet, prompting international fears over the deteriorating security situation in the country.

Although there have been international calls for national dialogue, the violence has continued to escalate with Libya’s southern desert becoming a stronghold for armed groups, including some with ties to Al-Qaeda.