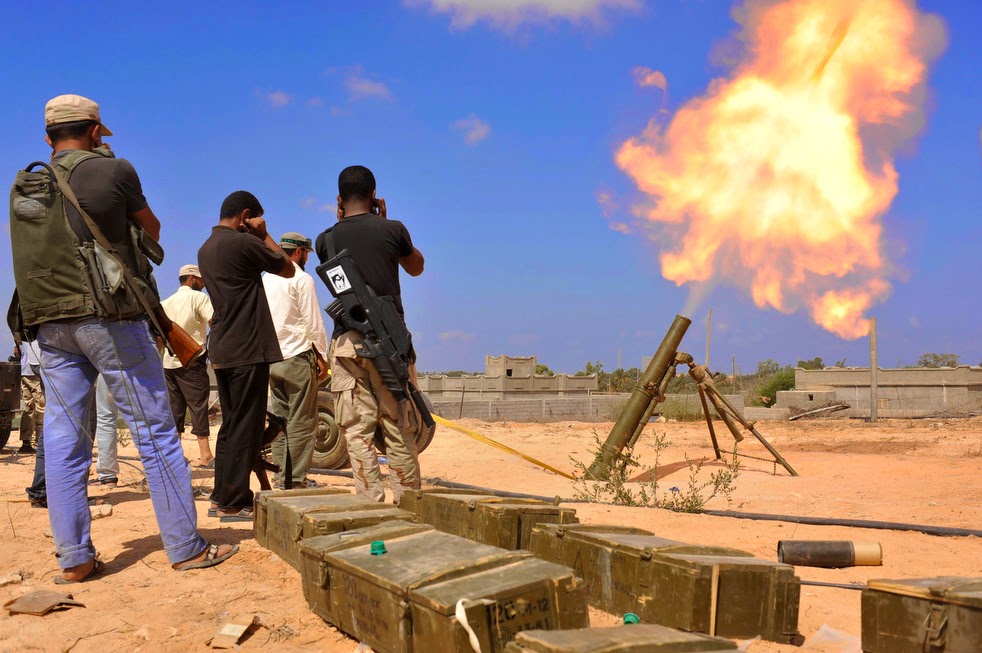 The meeting, which will bring together the permanent representatives, will be devoted to the examination of the serious developments in the situation in Libya and the escalating violence and acts of terrorism in the country, Ben Helli told the press.

These acts “do not target only individuals (…) but also vital economic infrastructures representing the wealth of Libyan people, particularly the oil reservoirs.”

The meeting was requested by Libya’s permanent representative to the Arab League.

Since the fall of Muammar Gaddafi, after eight months of conflict in 2011, Libya is run by two parliaments and two rival governments, one close to Islamist militias of Fajr Libya and another recognized by the international community, based in Tobruk near Egyptian border.

The country, is witnessing unprecedented escalation of violence and acts of terrorism targeting not only Libyan citizens and foreigners but also vital economic infrastructures, especially oil plants, which represent the wealth of the Libyan people.