You are here: Home / Senza categoria / France will not intervene alone in Libya – Hollande 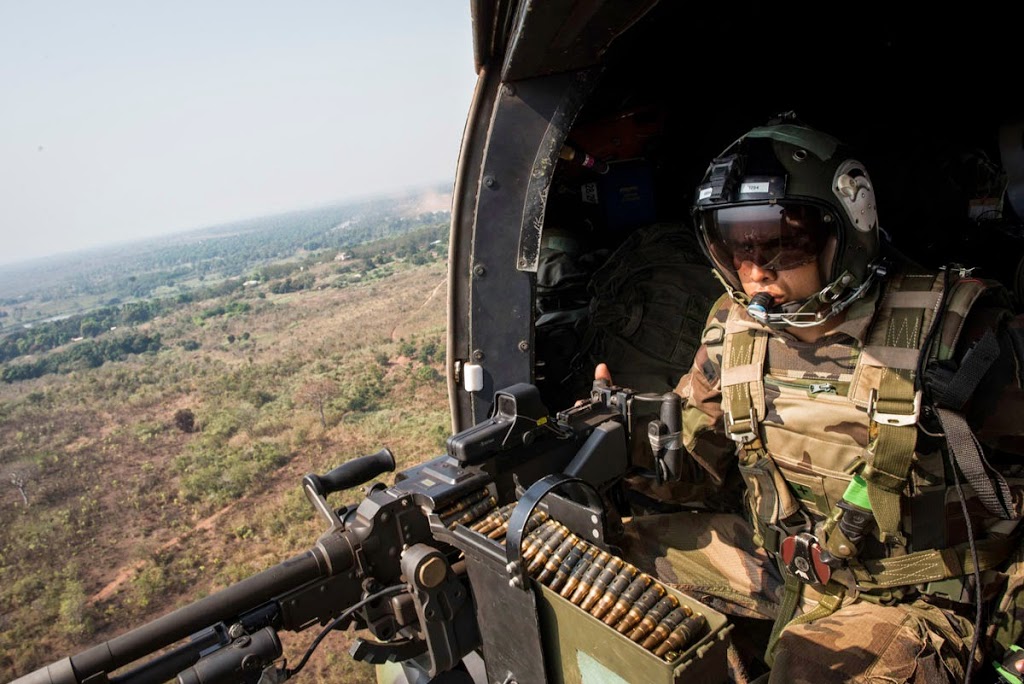 France will not intervene alone in Libya to try to end the chaos there, but French forces will strike any terrorist groups exiting their bases in the south of that country and threatening neighbouring countries, President Francois Hollande said on Monday.

In a marathon, two-hour interview on “France Inter” radio, the French leader criticised the international intervention in Libya in early 2011 for not going far enough.

He said that the current situation in Libya is due to the failure to follow up on the military intervention by creating political conditions for stability.

The problem is “when we make a military intervention and we don’t extend it by a political dialogue, look what’s happening in Libya,” Hollande said.

“France is already intervening in the region – in Mali – we are supporting countries touched by the actions of Boko Haram, which struck near Chad only hours ago,” the President indicated.

“On Libya, we have a forward base in Niger. We are working to contain terrorists who have taken refuge in southern Libya (but) France will not intervene in Libya because it is up to the international community to assume its responsibilities and it must make it possible to have a political dialogue… so that order is re-established,” he commented.

He added that “it is now up to the UN” and if there is a clear organisation and mandate to intervene, France would consider participating but “we are not there yet.” “In the south of Libya, there are very important centres of terrorism, the same that were in Mali or can be found in Nigeria or elsewhere…we will strike them every time they leave these hiding places,” Hollande said, adding that he hoped the terrorists would hear this warning.

France has deployed over 3,000 troops in the region, mostly in Mali, Niger, Chad and Mauritania to counter terrorist threats and this force has a vocation to remain in the region for the foreseeable future.

Regular strikes against terrorist convoys travelling in the region are reported here and France has both air and ground forces taking part in these actions.